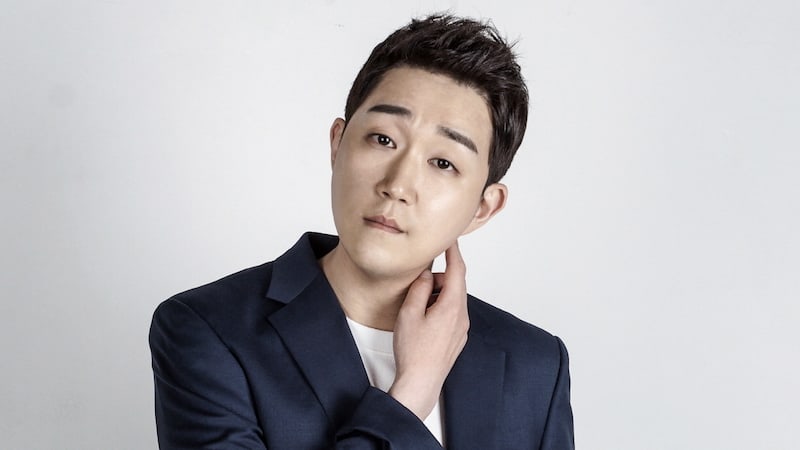 Choi Sung Won will be acting in a drama for the first time since winning his battle against leukemia!

On November 5, the actor’s agency revealed that he will be making a special appearance in tvN’s upcoming drama “Prison Playbook.” It is the next project by Shin Won Ho PD, who Choi Sung Won previously worked with in “Reply 1988.”

He will be appearing in two or three episodes, and filming for one episode has already been completed.

Choi Sung Won was diagnosed with acute leukemia in May 2016 and was declared cancer-free in December 2016.

In February, he made his acting return through a play and has also finished filming for a 2018 film.

“Prison Playbook” is set to air its first episode on November 22.

Choi Sung Won
Prison Playbook
How does this article make you feel?