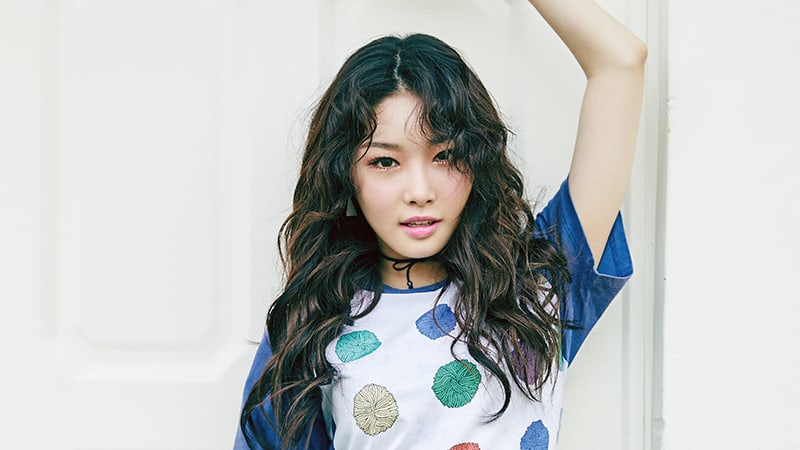 In a new teaser image, all dates of the calendar are blurred out except for January 17, 2018.

Her agency MNH Entertainment confirmed January 17 as her comeback date and commented, “As much love as her solo debut album received from many people, Chungha is putting in her full effort for comeback preparations in order to show a more improved self than before. Please give lots of support and anticipation for Chungha’s return with an upgraded album.” 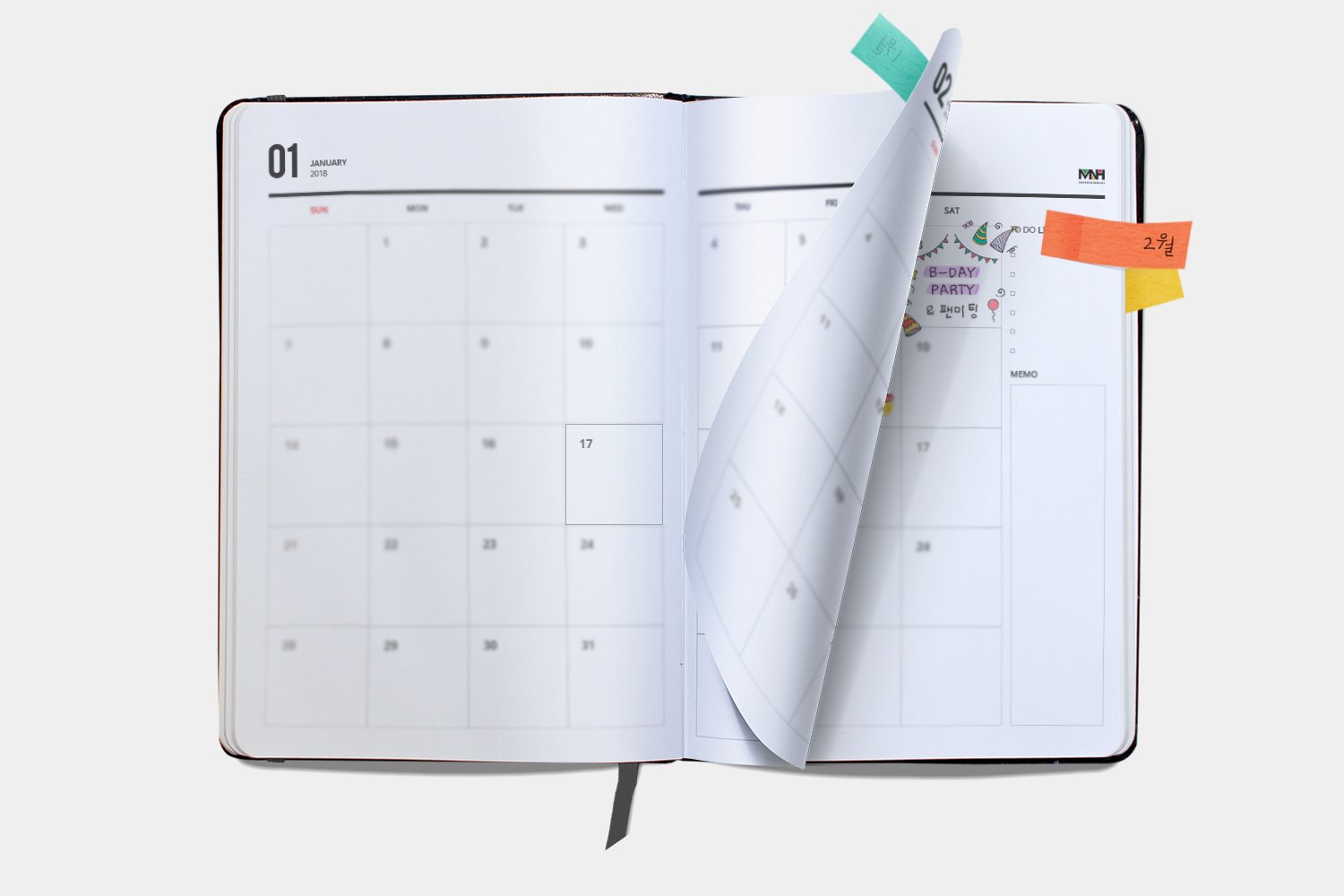 Chungha will be holding a birthday fan meeting!

In a continuation of the previous teasers, the artist’s agency revealed that she will be holding a birthday fan meeting on February 3, and ticketing will open sometime in December. 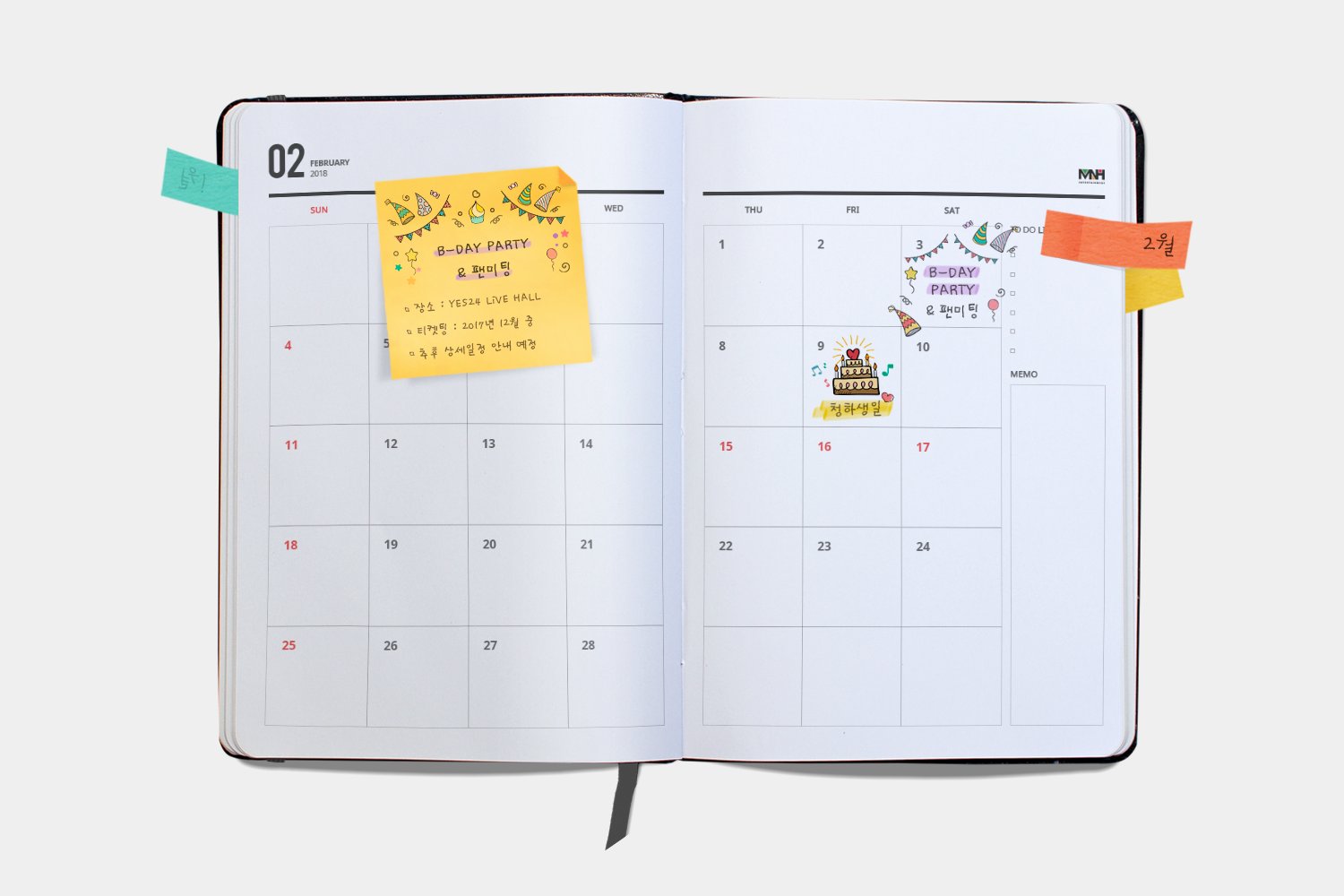 MNH Entertainment has dropped another teaser for Chungha!

Like the first “teaser,” it features a calendar spread to the month of February 2018. This time, however, the calendar has been filled in with Chungha’s birthday (February 9), Valentine’s Day (February 14), and the Lunar New Year (February 16).

However, February 3 and February 10 have both been marked with the word “event” before either being crossed out or having a question mark put next to them.

What do you think the “events” are? 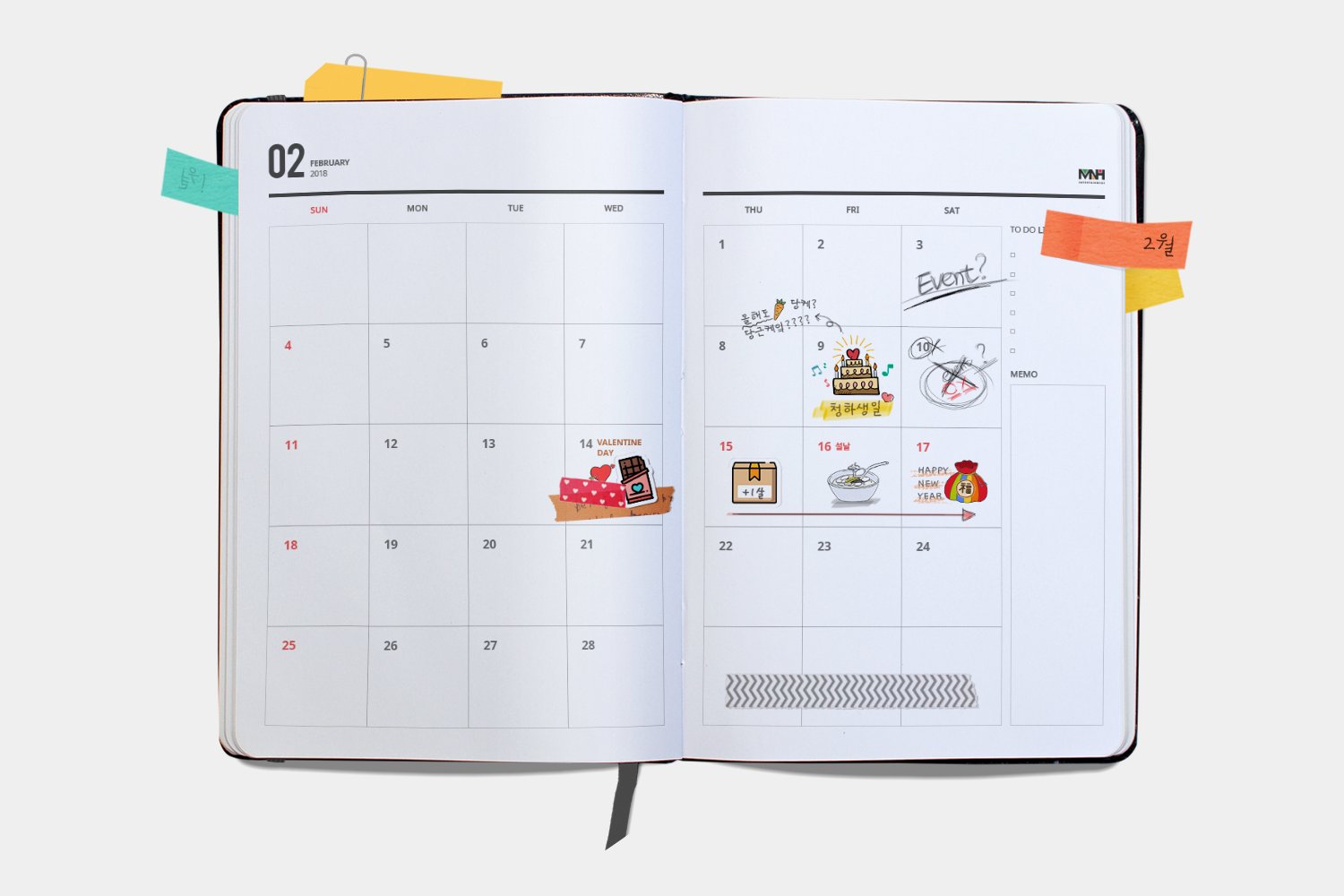 Last month, it was reported that Chungha would be making a comeback in November.

On November 6 at midnight KST, her agency MNH Entertainment dropped a mysterious teaser for the artist. The teaser features only an image of a planner labeled “2018” with sticky notes marking the months of January and February. The tweet has been hashtagged with Chungha’s name. 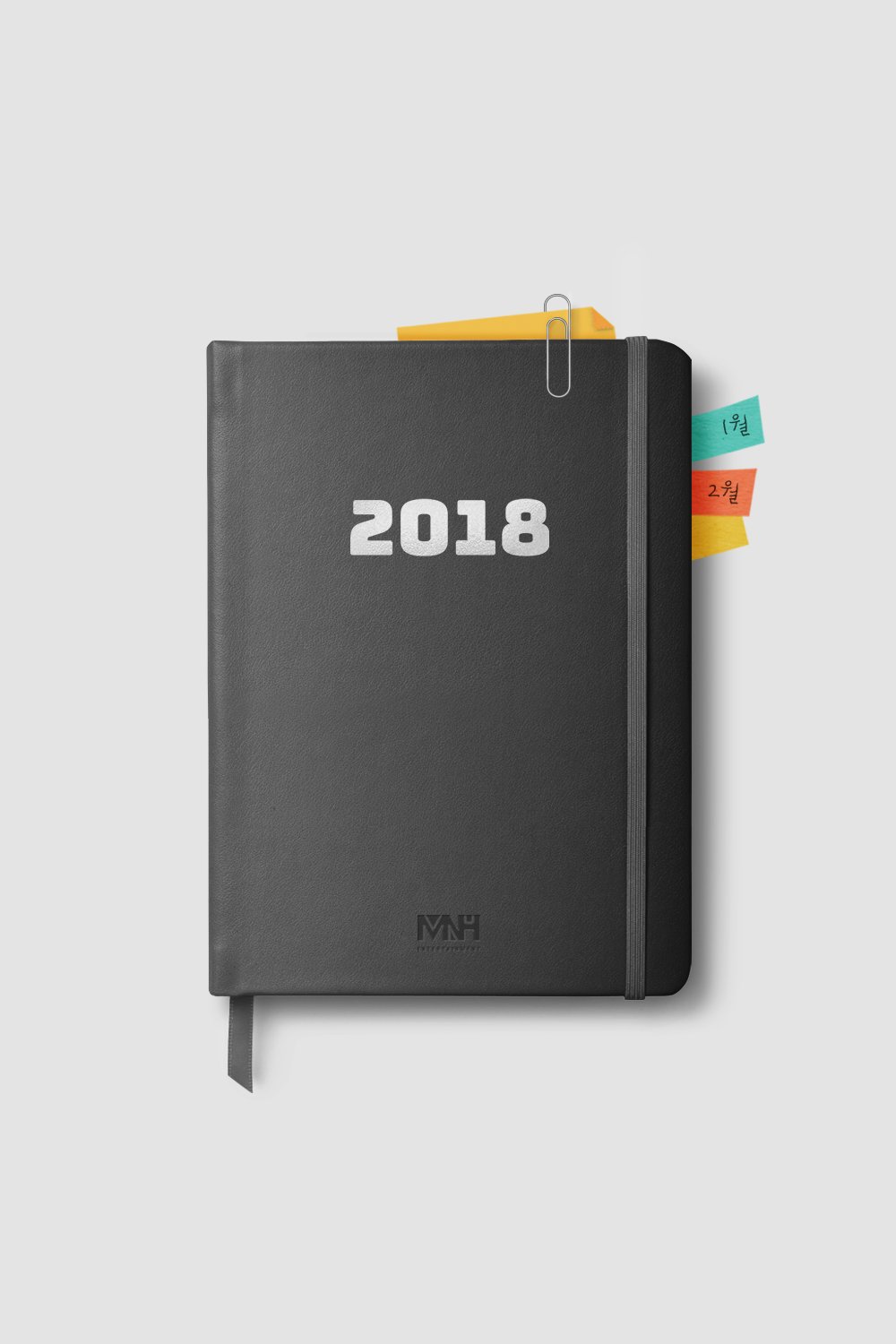 What do you think the teaser means?