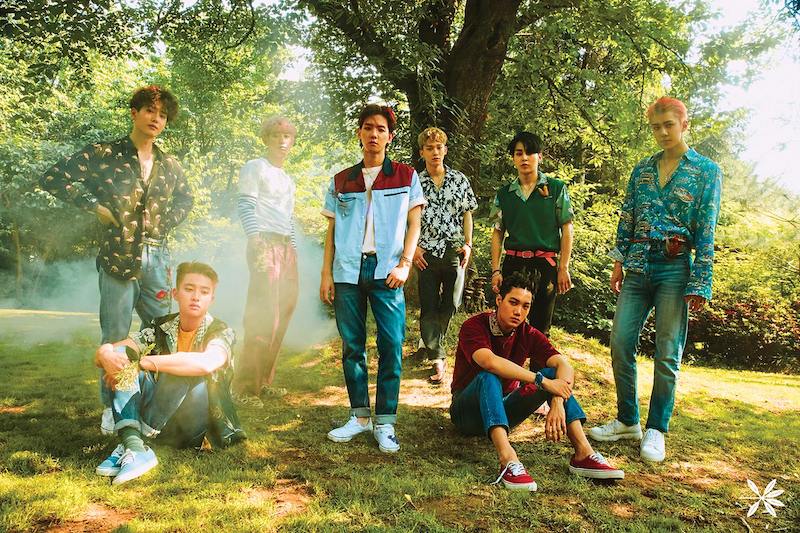 EXO will be attending the “2017 Asia Artist Awards,” adding even more star power to the line-up.

Anticipation for the “2017 Asia Artist Awards” is rising even more as a group with global popularity such as EXO confirmed their attendance. It is even more meaningful since the group won the Grand Prize during the first “AAA” last year, and many are wondering if they will win it again this year.

Since their debut in 2012, they have been making history as they broke record after record in the music industry. Their most recent album in July, “The War” made them quadruple million sellers. EXO has also won the Grand Prize in Korea for five years in a row, with a total of 20 awards. As a group to go down in K-Pop history as a legend, they have built their own globally-recognized brand. Known for their energetic music and creative performances, many are excited for their performance at the “AAA” this year.

EXO
2017 Asia Artist Awards
How does this article make you feel?