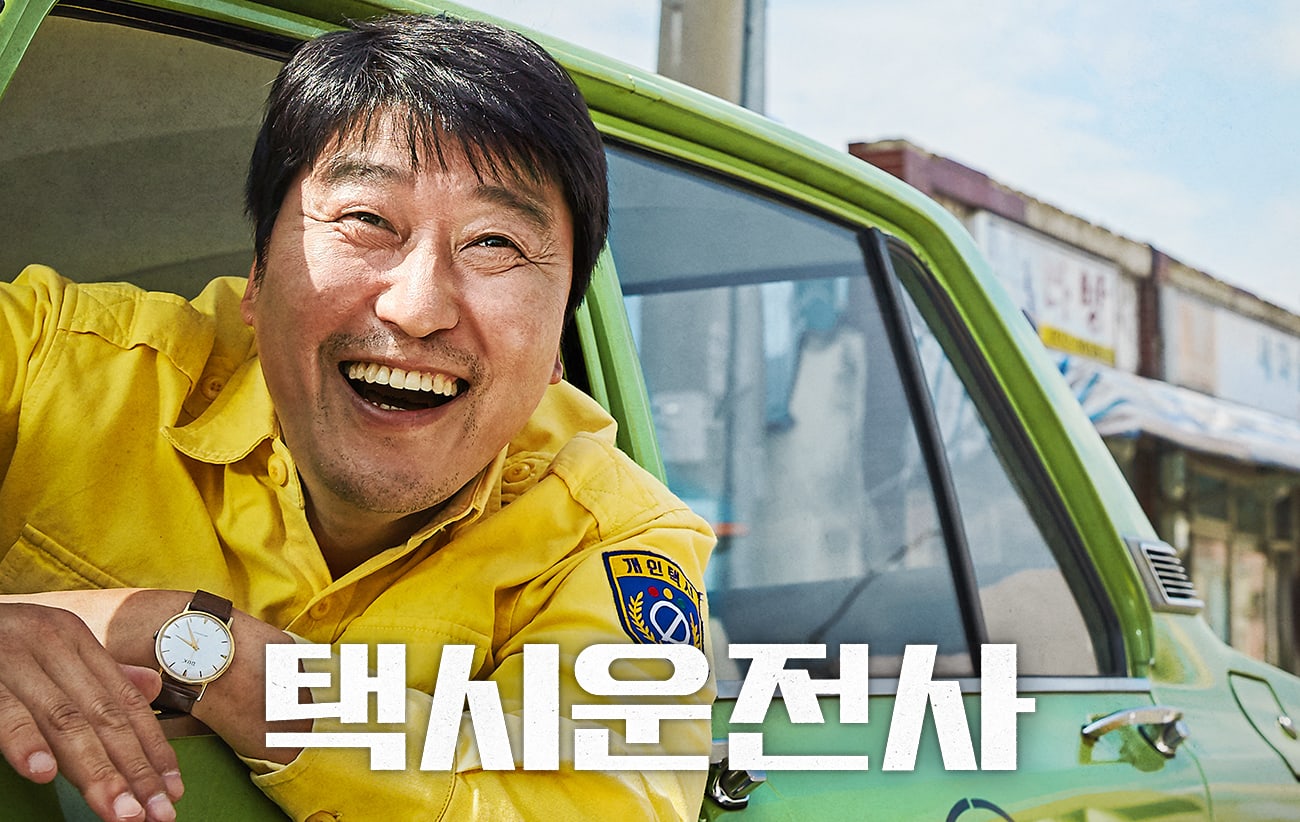 “A Taxi Driver” has come home with three awards from the Asian World Film Festival (AWFF), including the award for Best Picture.

The AWFF is a film festival that is in its third year and is held in Los Angeles every year to highlight Asian films ahead of the Academy Awards and the Golden Globes. “A Taxi Driver” was one of 16 nominees for Best Picture, 13 of which were also submitted to be considered for the Academy Awards.

Song Kang Ho won a special mention award for his excellent acting, described as “dynamic and leaving a lasting impact,” and the movie also won the “Dr. Kim’s He Can Do, She Can Do” award, which was set to be awarded to the production that most respected the value of human dignity.

CEO Park Eun Kyung of the production company behind “A Taxi Driver” stated, “The film is one that was made thanks to the hard work of so many people, and we want to thank them all. This is an unforgettable night.”

“A Taxi Driver” was the film submitted by Korea to be considered at the upcoming Academy Awards. With the film having already garnered accolades in various film festivals across the world, it will be interesting to see if the film will become Korea’s first movie to be nominated for the Academy Awards’ Best Foreign Film category.

Song Kang Ho
A Taxi Driver
How does this article make you feel?