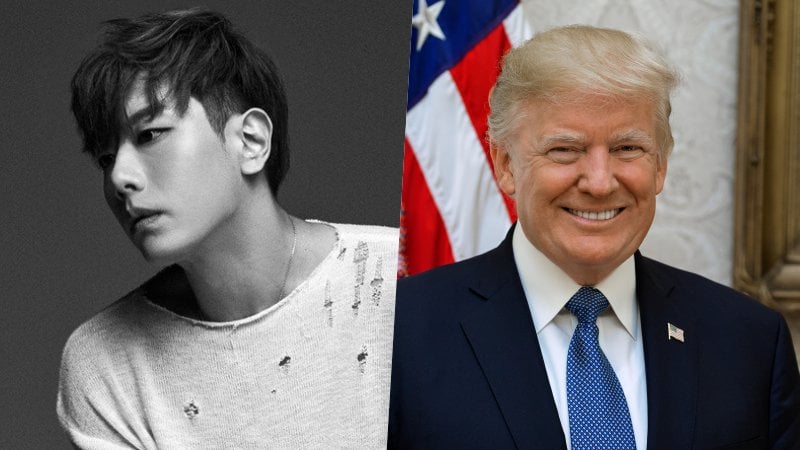 President Trump is scheduled to arrive in Korea on November 7 and stay for two days and one night as a part of his five-country Asia tour. He was invited as a guest of the state. This is the first time a U.S. president has been a guest of the state since former president George H.W. Bush came 25 years ago in 1992.

A concert will take place at the Blue House’s reception hall on November 7. Park Hyo Shin will sing his self-written and self-composed song “Wild Flower.” Composer Jeong Jae Il and KBS Symphony Orchestra will perform alongside him. In addition, other performances featuring classical music, Korean traditional fusion music, and K-pop will take place.

Meanwhile, there have been anti-Trump protests as well as smaller pro-Trump demonstrations taking place in Korea.

Donald Trump
Park Hyo Shin
How does this article make you feel?