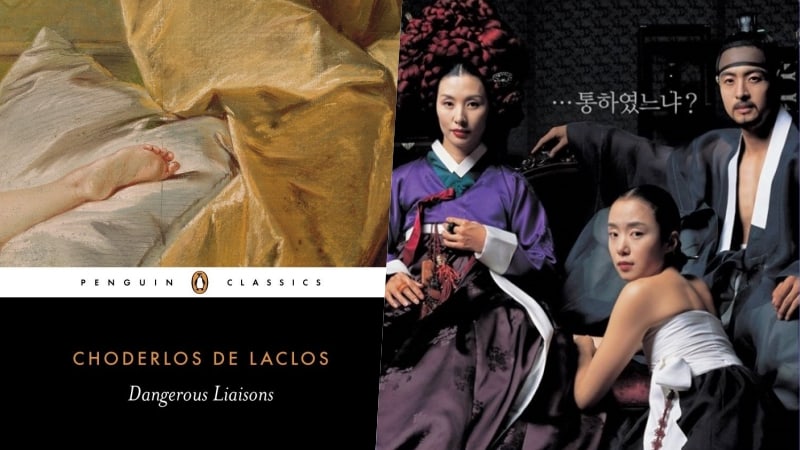 On November 6, a source from MBC revealed, “We are in the middle of discussions on airing ‘Love Game Great Temptation (working title).'”

Korean film “Untold Scandal” starring Bae Yong Joon, Jeon Do Yeon, and Lee Mi Sook, was also based off of “Dangerous Liaisons” and premiered in 2003.

Stay tuned for more details about this upcoming drama!

Dangerous Liaisons
How does this article make you feel?