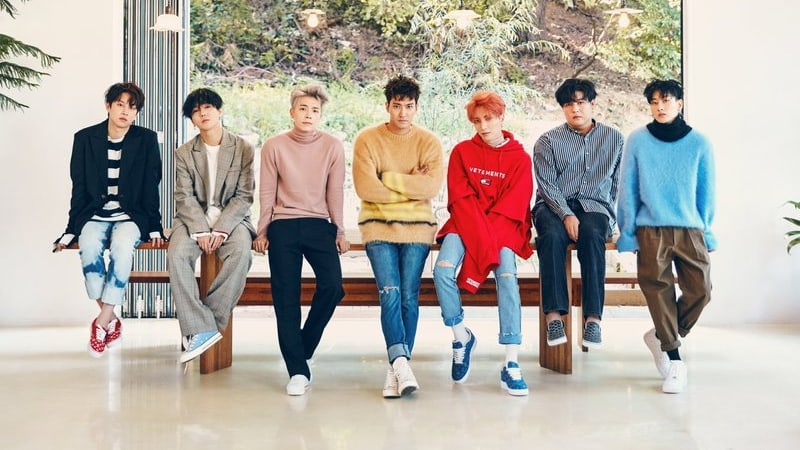 Fans around the world are loving Super Junior’s long-awaited return to the industry!

The group released their eighth full-length album “PLAY” on November 6 at 6 p.m. KST, in conjunction with their 12th anniversary since their debut in 2005.

Meanwhile, Super Junior will be performing “Black Suit” on music programs later this week, albeit without Choi Siwon as he will be sitting out all broadcasts promotions this comeback.