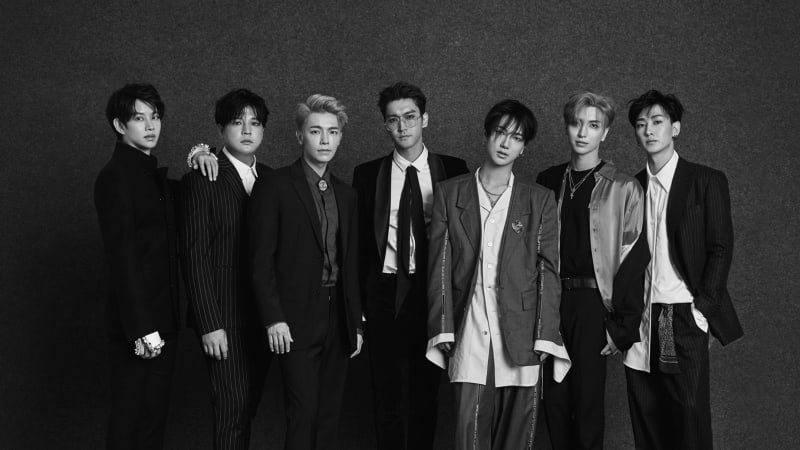 Super Junior Hits No. 1 On Music Chart Amidst Stiff Competition

With the release of their new single “Black Suit,” Super Junior has achieved first place on a realtime Korean music chart!

As of 11:30 a.m. KST on November 7, Super Junior has topped the Soribada chart with “Black Suit,” which was released the previous day. The group’s second title track, “One More Chance,” also managed to chart in the top 100. The feat is especially impressive considering the number of popular groups that are also currently promoting recent releases, such as TWICE and SEVENTEEN.

When asked about their accomplishment, Super Junior playfully commented, “It’s always a joy to see and hear the phrase ‘No. 1.'” 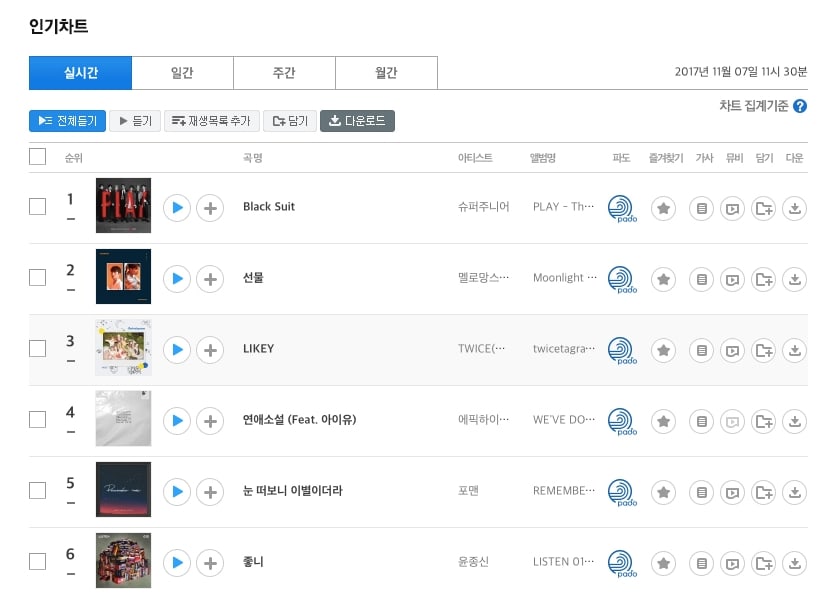 The group, which recently celebrated its 12th anniversary, reported feeling particularly grateful to its fans for making this feat possible through their love and support. They asked their fans to “please continue to show us love and interest in the future.”

Super Junior’s “Play,” the group’s first album in over two years, has also been sweeping iTunes album charts across the globe.

Congratulations to Super Junior and ELFs!