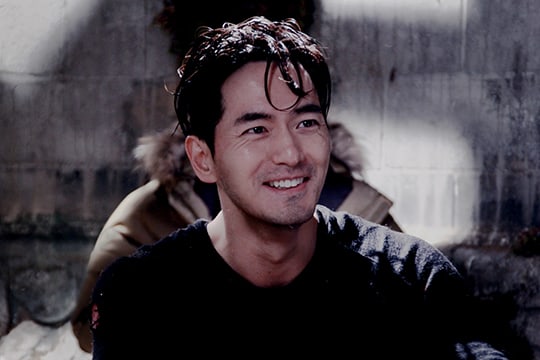 On November 7, a representative from SBS stated, “We are currently positively discussing Lee Jin Wook’s appearance in upcoming Wednesday-Thursday drama ‘Return (tentative title).'” They also commented that they were still discussing details, but that the actor will most likely be appearing in the drama.

The actor will be playing Dok Go Young, the gutsy detective in the violent crimes unit that has an obsession with crime. With a background in solving crimes involving younger boys, he is known to be a “fixer” who also deals with a range of crimes such as petty crimes, fraud, murder, and arson.

“Return” is a criminal thriller drama with murder cases involving the children of the upper class as suspects. Other actors that are reportedly confirmed for the drama are Go Hyun Jung, Shin Sung Rok, Park Ki Woong, and Jung Eun Chae. Go Hyun Jung will be playing Choi Ja Hye, a lawyer and host of law TV show, “Return.” Shin Sung Rok will be taking on the role of the CEO of an IT firm Oh Tae Suk. Park Ki Woong is Kang In Ho, the deputy director of the Taeha Group, and Jung Eun Chae will be playing lawyer Geum Na Ra.

Lee Jin Wook previously appeared in MBC’s “Goodbye Mr. Black” in 2016, making “Return” his drama comeback in two years. It was also reported that he decided on his role due to his previous work with Go Hyun Jung, “A Winter Guest Scarier Than A Tiger.”

“Return” will air mid-January of next year, after “Judge Vs. Judge” (tentative title), which will air after “While You Were Sleeping.”