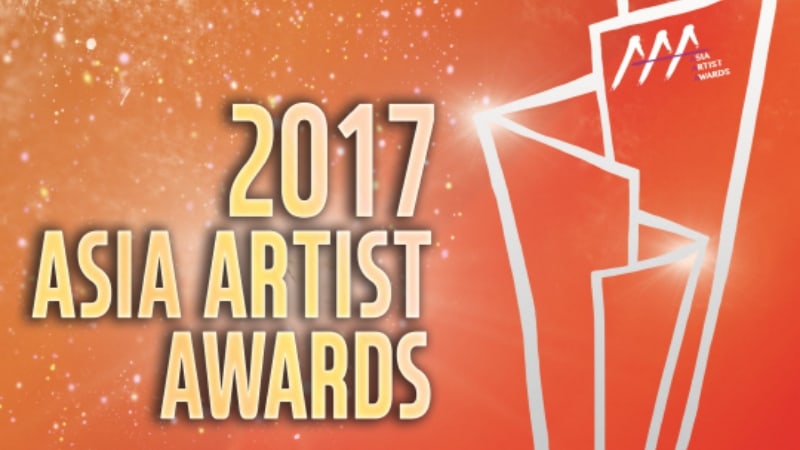 The organizers of the 2017 Asia Artist Awards have spoken out against rising illegal ticket sales.

On October 27, tickets for the upcoming 2017 Asia Artist Awards sold out within one minute of their release online. The award show, which will feature many of Korea’s top stars, has dominated search rankings and attracted interest for making its tickets available to anyone. The organizers also chose to sell the tickets for free, aside from a 5,000 won (approximately $4.50) charge for service and shipping.

However, many of the tickets have since been posted on unlicensed resale websites and offered for premium prices on social media platforms.

The Asia Artist Awards’ organizers warned, “We have confirmed that many tickets are being sold illegally through unofficial routes. The ‘AAA’ is a celebration for stars, actors, and the audience to enjoy together, so we sincerely ask that people refrain from illegal behavior. If the illegal ticketing should continue, we will react sternly.”

The ceremony will be basing its awards on data from fans all over the globe, including not only Korea, China, Japan, Taiwan, Hong Kong, Singapore, Indonesia, Vietnam, and other Asian countries, but also nations in Europe and the Americas.

The 2017 Asia Artist Awards will take place on November 15 at 6 p.m. KST at Jamsil Indoor Stadium.

2017 Asia Artist Awards
How does this article make you feel?