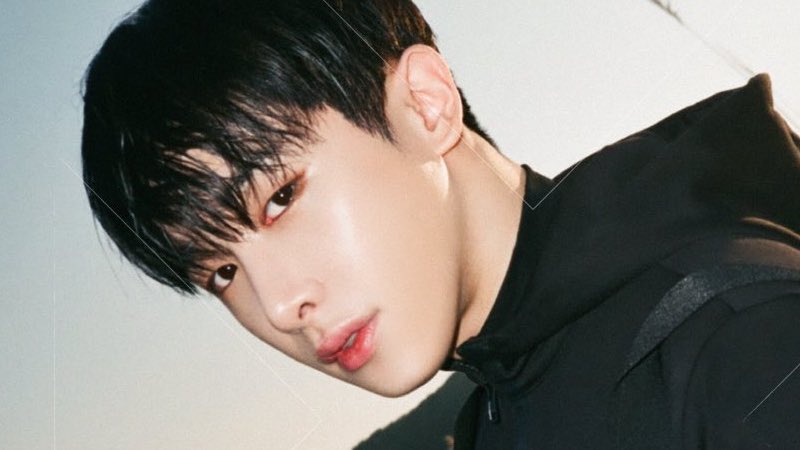 MONSTA X’s Wonho will not be participating in the group’s comeback show-con.

On November 7, the group’s official Twitter account shared, “MONSTA X member Wonho had symptoms of a cold since last Sunday, and he took time to rest after receiving a hospital checkup. However, his symptoms did not improve, so he visited the hospital again yesterday and received a few tests including a CT and MRI.”

The announcement continued, “This morning, we received a notice from the doctor that symptoms of encephalomeningitis are being suspected, so he is receiving a thorough medical examination right now.”

As an official diagnosis has not been given yet, Wonho will not be participating in the comeback show-con.

The notice concluded by assuring that any updates will be announced to fans.

MONSTA X’s show-con for their new mini album will be held on November 7 at 8 p.m. KST.