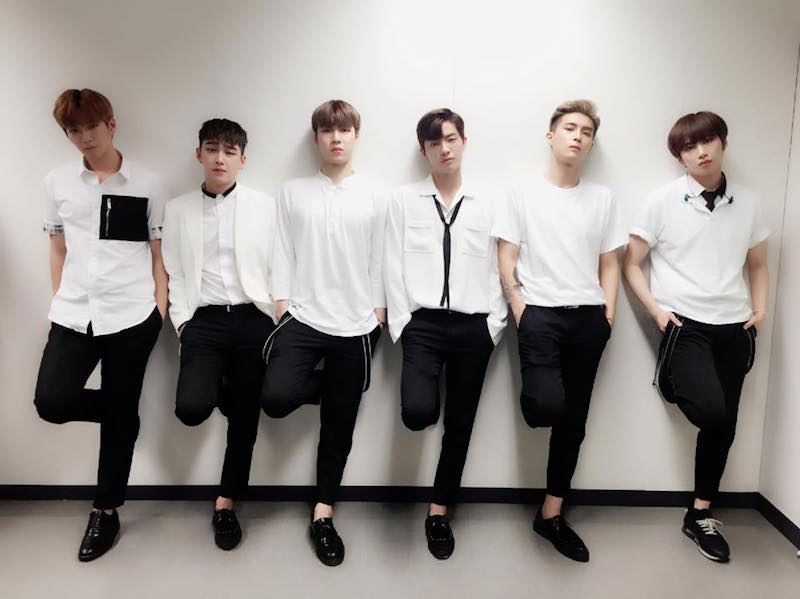 MADTOWN Reported To Be In Early Stages Of Disbandment

As MADTOWN continues its legal dispute with its agency, it looks as though the group is likely to disband in the near future.

On November 7, the lawyer representing MADTOWN stated, “The members have differing opinions about future promotions and the direction they wish to take. Some of the members want to continue promoting as idols, while others are fed up with the entertainment industry.”

He went on, “Because some of the members are disillusioned with the entertainment industry and some of the members need to enlist in the military soon, it looks as though it will be difficult for the members to promote together as a full group. Realistically, the group needs to take its first steps towards disbandment.”

MADTOWN debuted under J.Tune Camp in 2014, but when the agency shut down in December 2016, the group was sold to GNI Entertainment. The seven members faced even worse luck in early 2017, when the CEO of their new agency was arrested for fraud before they’d even had a chance to promote under the label. The group was suddenly left with no support as the employees of GNI Entertainment fled the company, forcing MADTOWN to fend for themselves with no management and no resources.

On August 18, all seven members filed a lawsuit against GNI Entertainment requesting a nullification of their contracts. On November 7, their legal representative urged the court to “end the trial as quickly as possible” for the sake of the group, which has not been able to promote since their last album under J.Tune Camp, which was released in June 2016.

MADTOWN members Lee Geon and Daewon recently spoke about their difficult situation when they appeared on reality show “The Unit,” revealing that they had no manager and no dormitory.