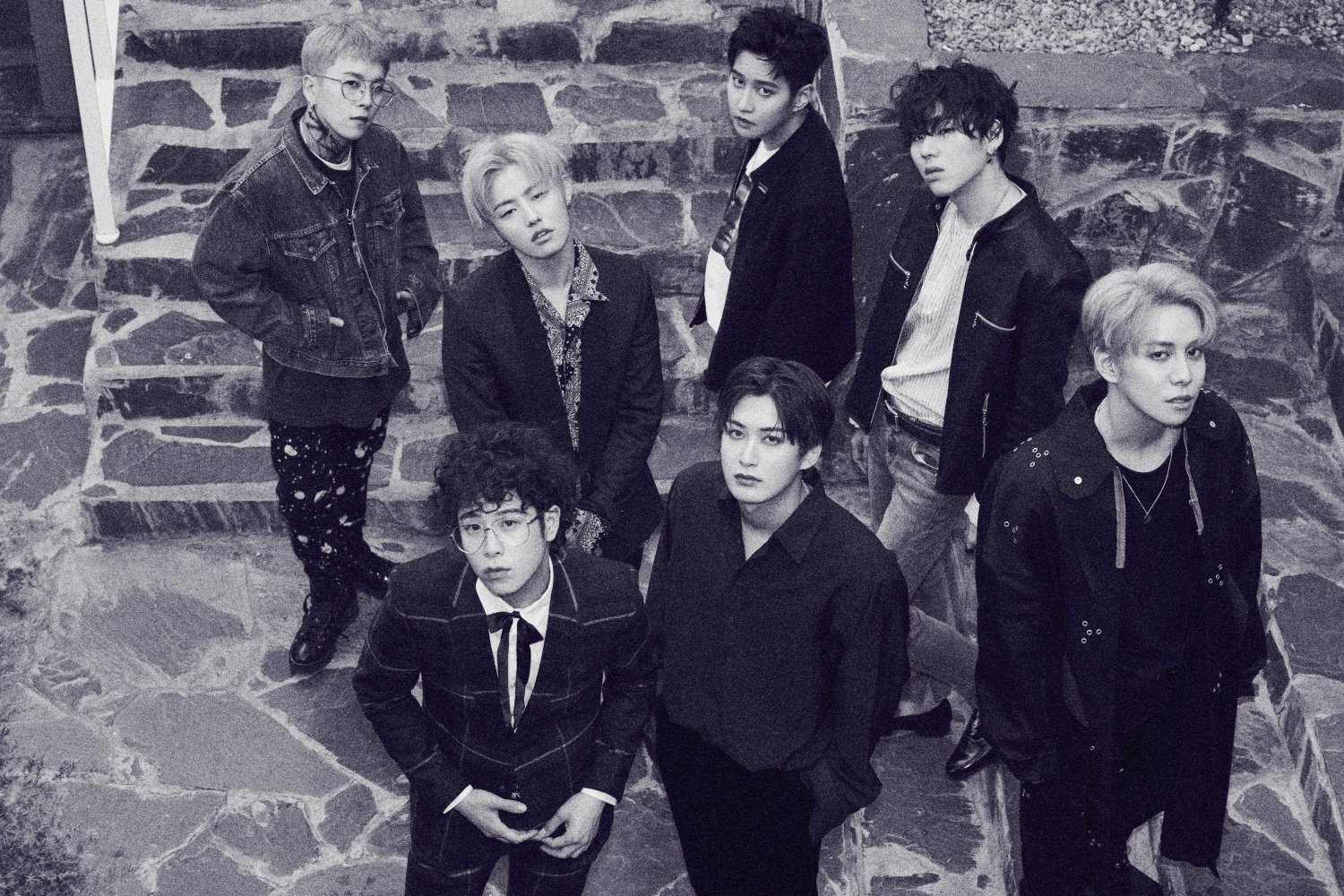 Block B held a press on November 7 to celebrate the release of their sixth mini album “Montage.” During the event, Zico opened up about his experience producing for his own group and the members also discussed how they worked hard to showcase their individual talents in the upcoming album.

Zico has proven himself as a talented producer through his solo songs, as well as his work with other artists and on Mnet’s “Show Me The Money.” When asked how working on Block B’s music differs from that of other artists, Zico said it was a special and unique experience. He explained, “Each member has his own unique vocal tone and range. It’s not easy to bring all of these unique characteristics together in one song, but I think that difficulty also increases the quality of our music. I enjoy producing our music.”

The members were also asked how they feel about some people seeing Block B as a team centered around Zico, and the members replied that they hope to showcase their individual talents and dispel that notion in the upcoming album.

Expanding on his answers about producing for Block B, Zico said, “I think I was at the forefront of the group up till our ‘Her’ activities. I took up a lot stage time during performances as well. But I’ve moved away from that kind of position since ‘Toy.’ Even for this album, I cut down on my own parts and tried to make sure that each member had more opportunities to shine.”

U-Kwon also added, “Some people may think that our team is centered around Zico because a lot of the work he does as a producer is visible. But I think something a lot of people don’t know is that all of the members participate in the creation of our albums, whether it’s choreography, music video concepts, or hairstyles and outfits. We’ll work harder to show more of that in our future work, and I think this album will be a great opportunity to showcase each member’s individual talents.”

Block B will be making their return today on November 7 at 6 p.m. KST with their new mini album “Montage” and its title track “Shall We Dance.” Check out their teasers ahead of their return!

Block B
U-Kwon
Zico
How does this article make you feel?