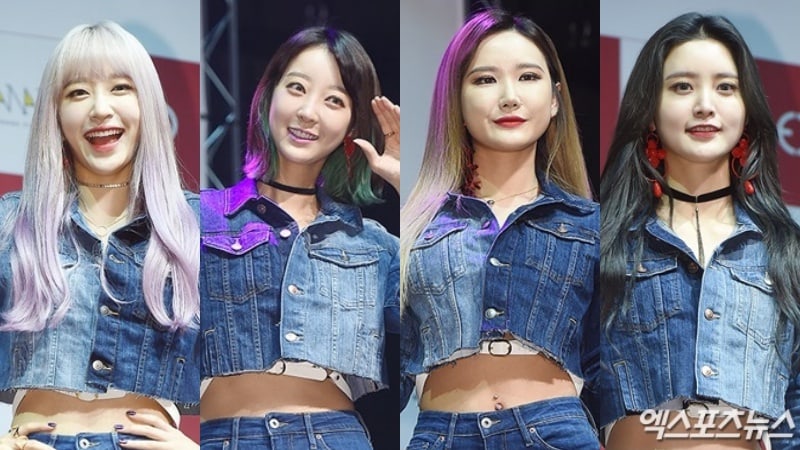 EXID is set to release their fourth mini album “Full Moon” on November 7 and during the showcase to celebrate the event, the members also opened up about Solji’s absence from their upcoming activities.

Member Solji has been taking a break from activities since last year to focus on treatment for her hyperthyroidism. Fortunately, her condition has improved considerably that she was able to record songs and participate in the album jacket photo shoot for the upcoming mini album. However, EXID’s agency announced on November 1 that the idol would not be participating in any broadcast activities for the comeback as to not overexert Solji and potentially slow down her recovery. 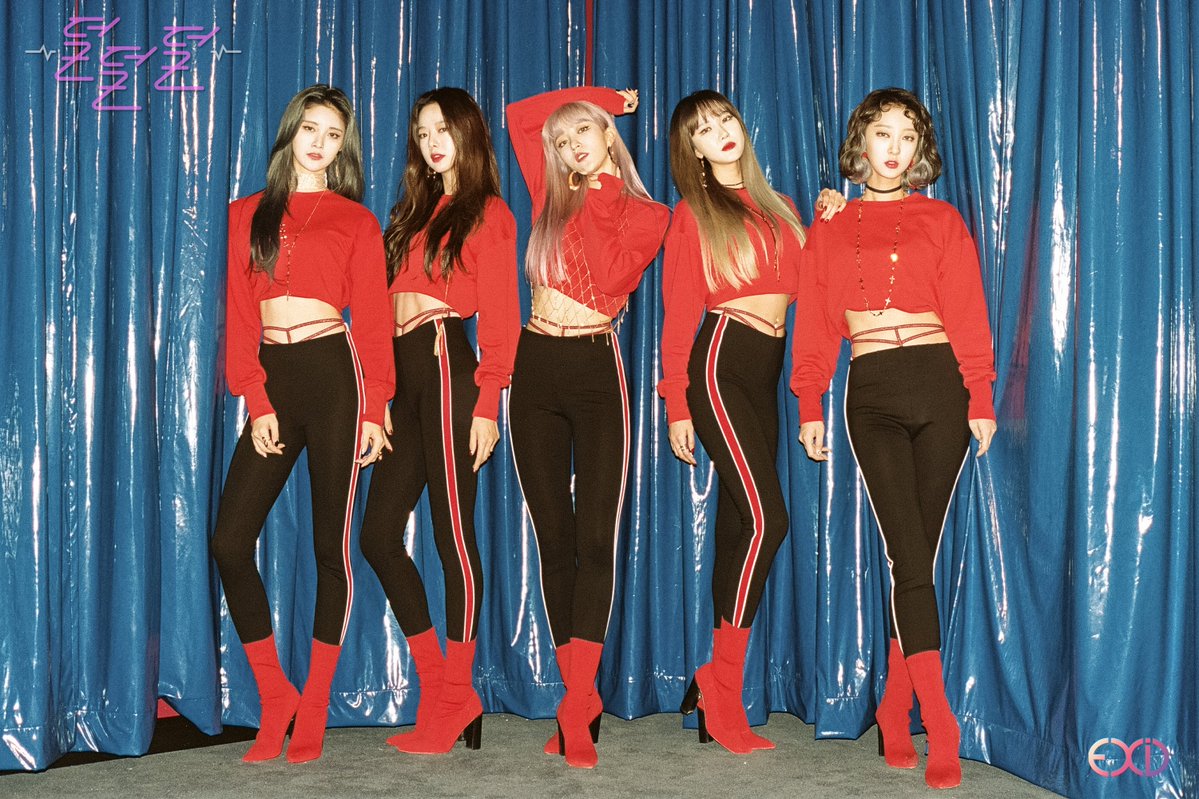 Regarding this, Hyerin said, “We really hoped Solji would be able to join us, but the decision was made because her body and health come first above all else, and we believe this will be better for the group in the long run. Solji will be connecting with fans every week through a radio show called ‘Solji’s Voice’ during our promotions, so I hope lots of people will tune in.”

Hani also added, “It’s been a while since all five of us took promotional photos and recorded songs together. It was a memorable moment for us all because we had fun and it felt like we were complete for the first time in a while.”

EXID is set to make their return at 6 p.m. KST on November 7 with their new mini album “Full Moon.” Check out their teasers before the album drops!

EXID
Hyelin
Hani
XPN
How does this article make you feel?