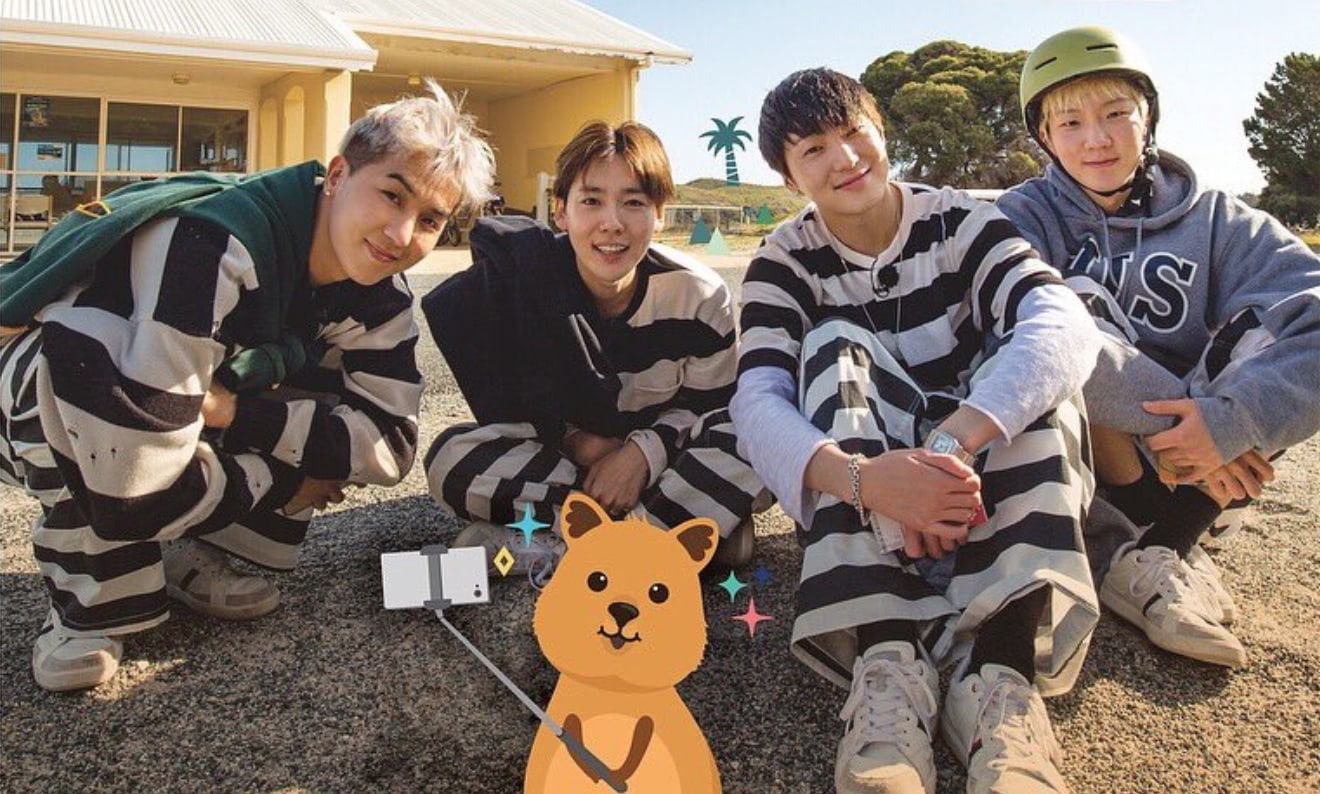 Thanks to Song Mino’s unexpected good luck on “New Journey to the West 4,” WINNER gained the opportunity to work with producing director Na Young Suk on their very own version of his “Youth Over Flowers” series. The first episode is set to air on November 7, and the staff has released three things to look out for as the series kicks off.

“New Journey to the West” hit its highest ratings ever with its latest season, and it is now set to parody some of PD Na Young Suk’s other hits, “Youth Over Flowers” and “Youn’s Kitchen.” It’s a collaboration that nobody really thought about, but everyone is pretty excited for. It will be interesting to see how the cast of “New Journey to the West” put their own spin on “Youth Over Flowers” and “Youn’s Kitchen” to create even more laughs for viewers. 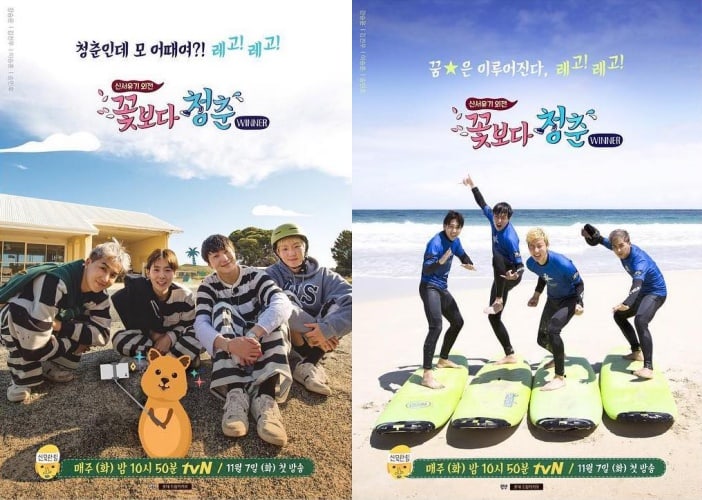 The members of WINNER boast the youngest average age out of all the groups that have appeared in the “Youth Over Flowers” seasons. Therefore, WINNER is expected to bring a carefree and energetic attitude that reflects their young age. Not only this, but the four members are also best friends who have lived with each other for a long time, and their closeness and comfort with each other is sure to make their trip together as an ordinary group of youths in their twenties even more relatable.

Full of animals, activities, and beautiful scenery, travel to Western Australia with WINNER!

WINNER’s travel destination is Western Australia, which is famous for its clean oceans and green fields. The area is filled with animals that are rarely seen in Korea, as well as a wide variety of activities. The quokka, which can be seen in the official poster, is an animal native to Western Australia that WINNER will have a chance to interact with. The members are also said to have participated in many activities along the coast, such as surfing and skydiving.

The first episode of WINNER’s “Youth Over Flowers” series is set to air on tvN at 10:50 p.m. KST on November 7 and will air a new episode every Tuesday. The first episode will follow the crew as they try to ambush WINNER to begin their journey, a feat made difficult by the fact that the members were constantly on alert and always ready to go.

Are you excited to see WINNER on “Youth Over Flowers”?