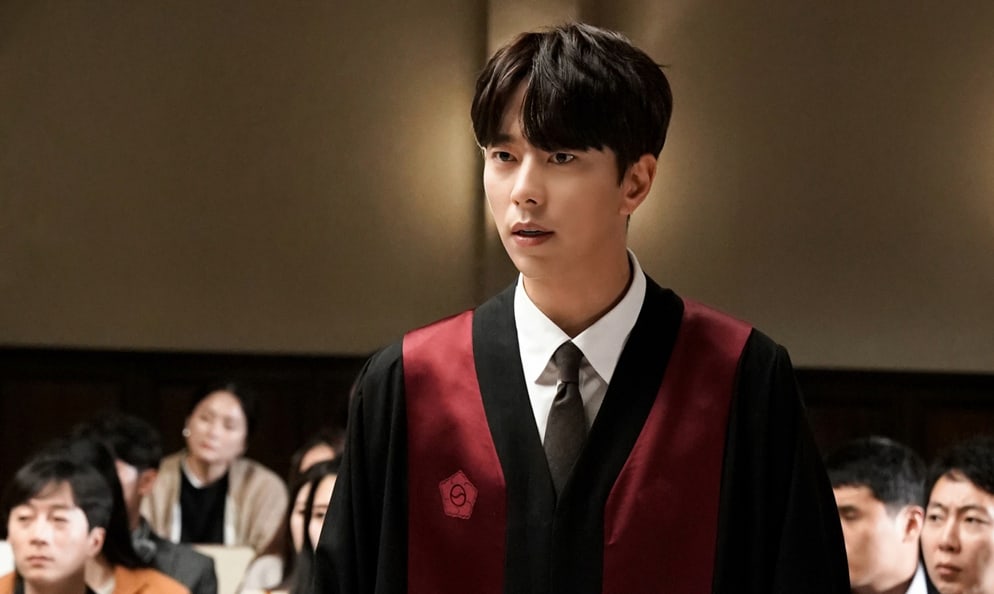 “Witch’s Court” has teased an intense court scene for the upcoming episode on November 7.

In new stills released ahead of the episode, the trial regarding the murder of Gong Soo Ah (Park So Young) is under way. However, Ma Yi Deum (Jung Ryeo Won), who worked harder than anyone to uncover the truth behind the murder, is seated in the gallery as a civilian instead of next to Yeo Jin Wook (Yoon Hyun Min) as a prosecutor. 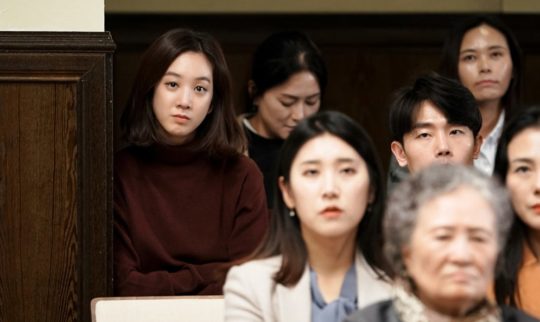 Without his partner, Yeo Jin Wook seems lost and flustered, as Baek Min Ho (Kim Kwon) makes a scene in the courtroom, yelling at his lawyer Heo Yoon Kyung (Kim Min Seo) and pointing and yelling at Ahn Tae Kyu (Baek Chul Min), who manipulated evidence against him. 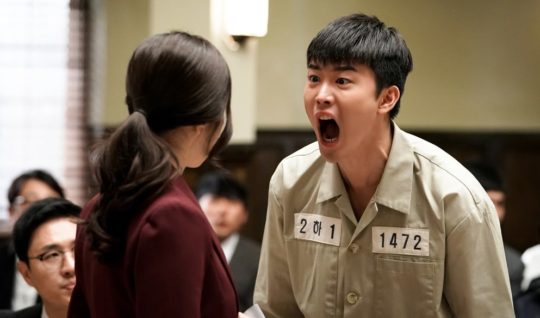 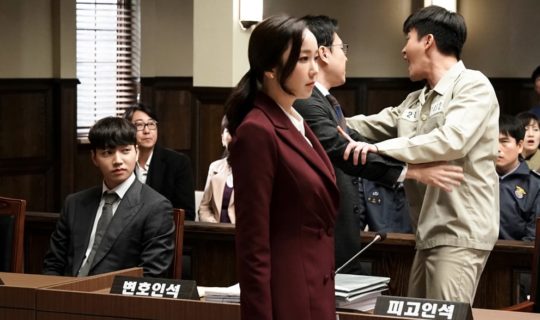 A source from “Witch’s Court” said, “Today (November 7) is the trial of Baek Min Ho and Ahn Tae Kyu, who have been at each other’s throats. The court battle will be tense and suspenseful, so please tune in to see how Yi Deum and Jin Wook handle the case.”

“Witch’s Court” airs on Mondays and Tuesdays at 10 p.m.

Witch's Court
How does this article make you feel?