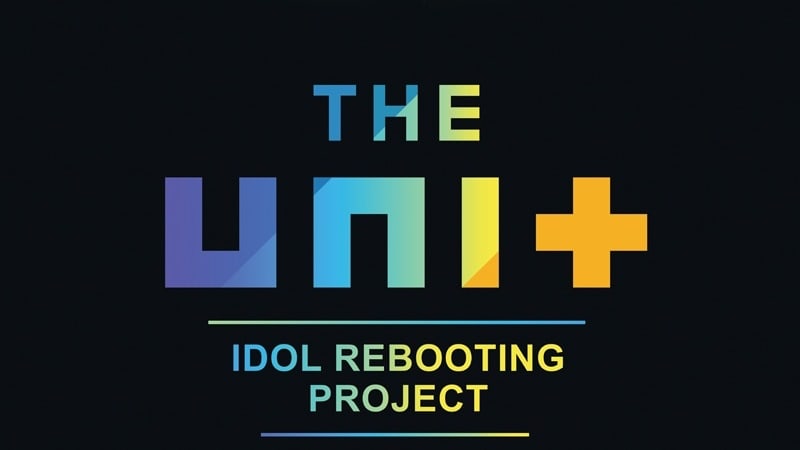 Idol “rebooting” project “The Unit” has recently been surrounded by rumors about its planned contracts with its winners.

Previously, “The Unit” had stated that their contract would last about 7 months. Now, however, if the winning team should be successful, the contract may be extended up to 25 months.

The agencies of the idols participating in “The Unit” were sent two contracts before the program began broadcasting. One was from KBS and is only about the idols’ appearances on KBS during the show. The winners will be managed by the newly established “The Unit Culture Specialty Company,” and it is this contract that is reportedly causing problems.

According to this contract, the winning male and female team, each with 9 members, will have an exclusive contract lasting 13 months. For seven months they will promote as part of the team, and for the remaining six months they can return to their original agency, with the caveat that they have to participate in promotions for 35 days whenever “The Unit Culture Special Company” requests.

Reportedly, if the winning teams prove more successful than expected, then at The Unit Culture Special Company’s discretion, the contract will be extended for another 12 months on top of the original 13. During this time, the idols will have to promote for at least 45 days.

One music industry source said, “If ‘The Unit’ participants were normal trainees, then extending the contract when they get famous might not be a huge problem. But these participants are, by and large, idols that belong to their agency. Since they don’t know when they would be called on by the other company to promote, it might cause difficulties with their original idol group.”

On November 7, a source from “The Unit” told News1, “The winning team of ‘The Unit’ will be signing an exclusive contract for seven months with The Unit Culture Specialty Company. During this time, they will focus on their new team.”

They continued, “Afterwards the contract will not last six months but rather 35 days. All the members will agree on which 35 days they can promote. However, those 35 days will have to take place within six months. During this period, however, the members are free to promote with their individual groups as well.”

About the rumored further extension, the source said, “Just like the 35-day ‘extension,’ the winning team will promote for another agreed-upon length of time after conferring between their agency and The Unit Culture Specialty Company. Whether the contract will be extended and for how long will only be decided by the unanimous vote of each agency. We wish to respect ‘The Unit’s’ winning team as much as possible.”

Watch the latest episode of “The Unit” below: