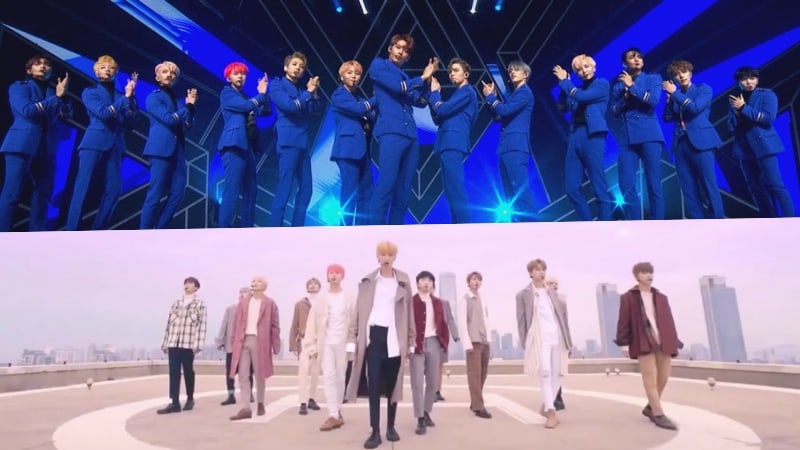 On November 7, SEVENTEEN had the chance to showcase many of the amazing tracks from their new album “TEEN, AGE” during a comeback special on Mnet!

SEVENTEEN’s “Mnet Present Special” featured plenty of fun content from the guys, including skits, a relay dance, and much more.

The episode’s highlight was of course the first television performances of not only their new title track “Clap,” but also lots of other tracks from the album! The guys also gifted fans with a performance of their hit song “Mansae.”