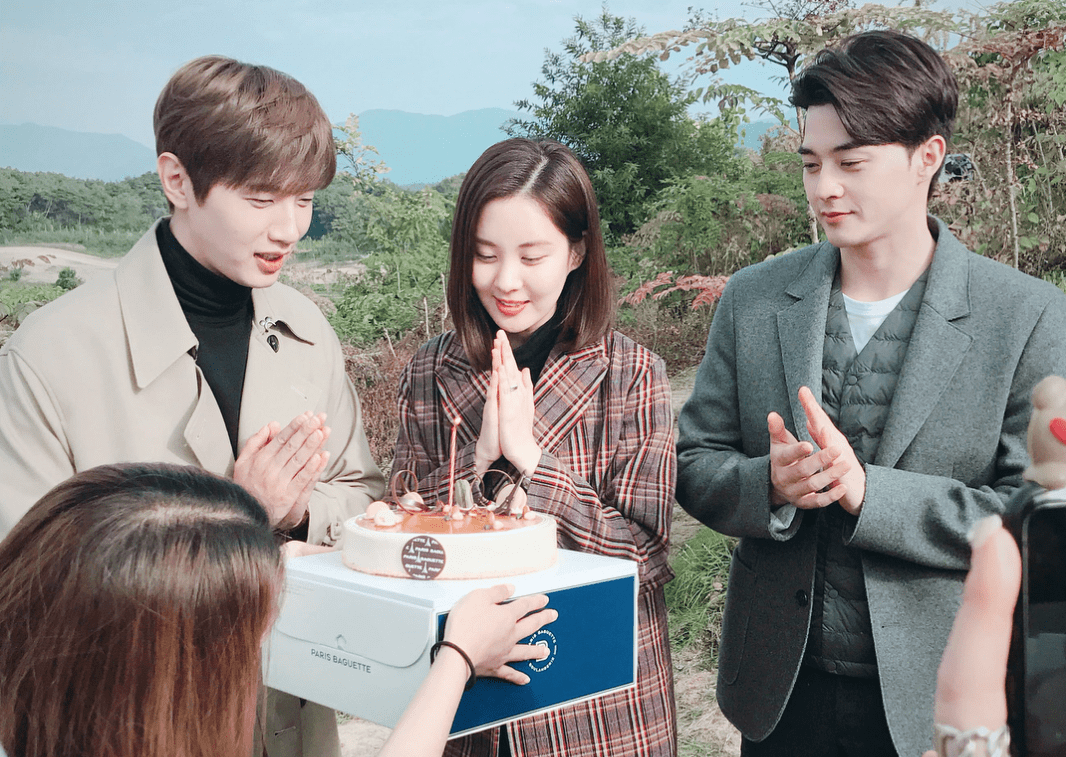 “Bad Thief, Good Thief” recently ended its run on MBC, and after the finale, Seohyun and other members of the cast shared their thoughts.

On November 6, Seohyun wrote on her personal Instagram, “A sincere thank you to everyone who loved ‘Bad Thief, Good Thief’ until now. It was an honor to meet such a cheerful, passionate, energetic team and, filming with them, I have been happy for every moment that I have lived as Kang So Joo!! I will never forget it… You all worked very hard.” 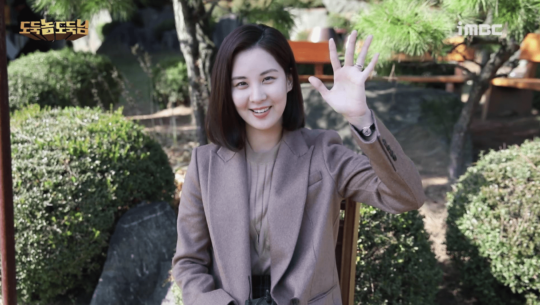 In an interview done on set, Seohyun said, “When I received the script saying ‘Final episode,’ I felt very strange. When I started, I thought it would take a long time, but because it was so fun and entertaining the time went by quickly. We’ve grown fond of each other and it feels regretful to part ways.”

About her character, Kang So Joo, she said, “The character itself had a lot of merits and fit my personality so it was fun to film. It was my first time doing action scenes but it was a lot of fun. I got a lot of praise from the action coach and thought I should keep doing this from now on.”

She concluded, “Ji Hyun Woo perfectly embodied his character. There were a lot of things I didn’t know, this being my first lead role, and although I was lacking in many ways he took care of me and filled those parts up. This production was like a precious gift in my life. As an actor, and in my life, I think this might be a turning point. It was a great opportunity to meet Kang So Joo, and I was glad I was able to share it with all of you.” 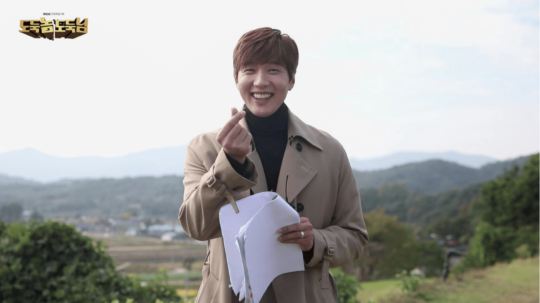 Ji Hyun Woo and Kim Ji Hoon also shared their thoughts on the drama’s end. Ji Hyun Woo said, “In my first filming, I shot the scene where I find my mother and cry. I was meeting the production staff for the first time but had to cry right away. Now that the last filming is in the same place, the feeling is very strange. I worked to show good acting, a good side of myself to the viewers so that they could relate and feel warm feelings, but I don’t know if I succeeded.”

About Seohyun, he said, “She fits the character of So Joo well, and she herself has a very innocent mind. Watching her, I feel like I am becoming innocent too, and as a co-star, it was easy to get into character.” 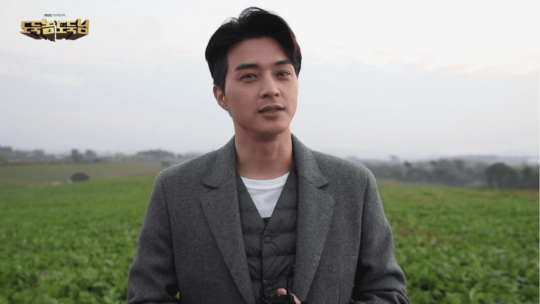 Kim Ji Hoon said, “The chemistry was good. The lead actors, who frequently appeared together, obviously had good chemistry, but even those who would meet infrequently were very welcoming and caring of one another. Ji Hyun Woo, Seohyun, Im Joo Eun, it’s hard to believe that such kind people exist in the world. They are hard-working and well-mannered. As the oldest among them, I am very proud of my younger sisters and brothers.”