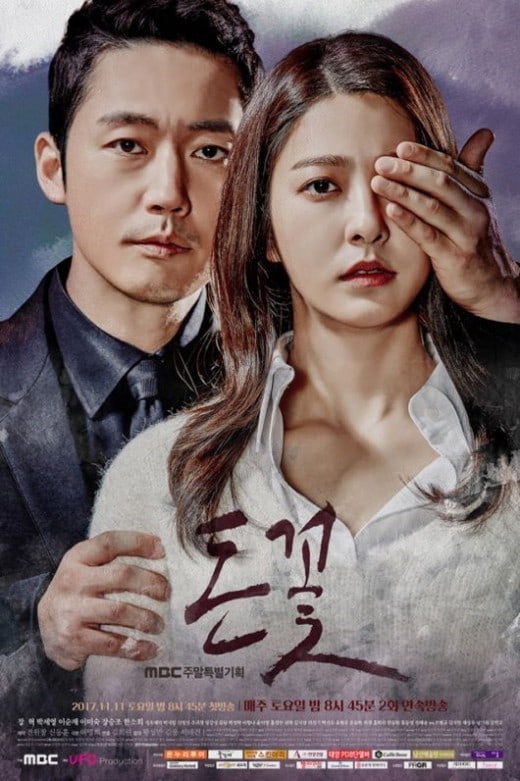 The drama features the reunion of Jang Hyuk and Park Se Young, who had previously appeared onscreen together a year ago in the KBS drama “Beautiful Mind.”

PD Kim said, “Jang Hyuk is an actor in whose true feelings you can trust. I was sure that I could trust him to create the character. It’s not easy to meet an actor with such virtue. Since this is my directorial debut, he was the best partner and co-worker I could have asked for.”

About lead actress Park Se Young, he said, “When we first met with her, we talked for over an hour. As soon as we parted ways, I thought that she was a very kind person. It was important to us that [the lead character] has a basic clarity to her, and we felt that [Park Se Young] was exactly right for the part.”

Jang Hyuk also talked about his co-star, saying, “While working on our previous drama together, I thought that Park Se Young was a very sincere actor. Her mind is always open. If the seniors give her some good advice, it reflects in her acting right away. I have good memories with her. I’m glad to meet her again here and think that I should work harder as well.”

“Money Flower” is about a group of people who think they are controlling money, but are in fact being controlled by money. It is slated to run for 24 episodes and stars Jang Hyuk, Park Se Young, Jang Seung Jo, Lee Mi Sook, Lee Soon Jae, and Han So Hee.

It will premiere on November 11 at 8:45 p.m. KST and air two episodes every Saturday.