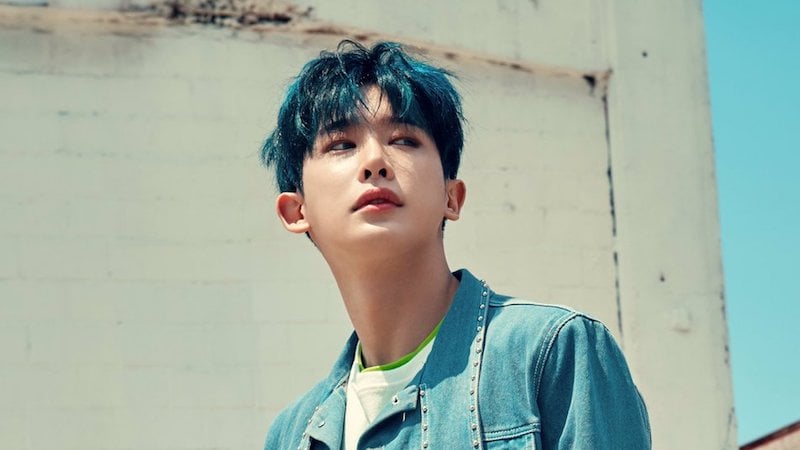 After MONSTA X’s Wonho was unable to take part in the group’s comeback show-con due to health concerns, the group has shared an update on his condition.

On November 7, an official announcement was made by the group to let fans know that Wonho had been sent for a thorough medical examination due to symptoms of encephalomeningitis.

During the group’s show-con that day, Shownu shared the results of the examination. “They said that it’s not encephalomeningitis,” he said. “It seems like we’ll be able to appear together as a group soon.” Kihyun added that they wished they could have told fans sooner, but Wonho had continued to say he would be able to do it. Kihyun also said that they would be together as a full group soon.

A representative from Starship Entertainment clarified with a news outlet, “The final examination results show that it’s a severe flu. It’s possible that the full group will be promoting together starting with the next performance.”

MONSTA X made their return on November 7 with “Dramarama,” and their first television performance is scheduled for November 9 on “M!Countdown.”