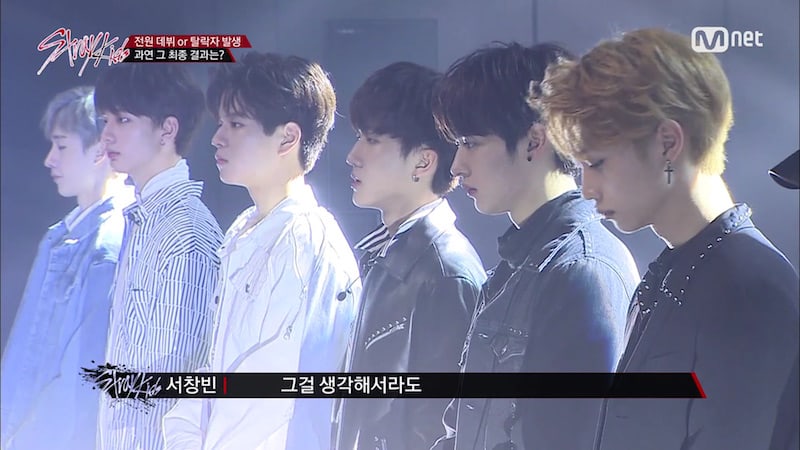 First, Hyunjin’s team performed “4419” and sang about their memories about riding the 4419 bus. Park Jin Young praised each member and noted that Hyunjin showed improvement with pronunciation. 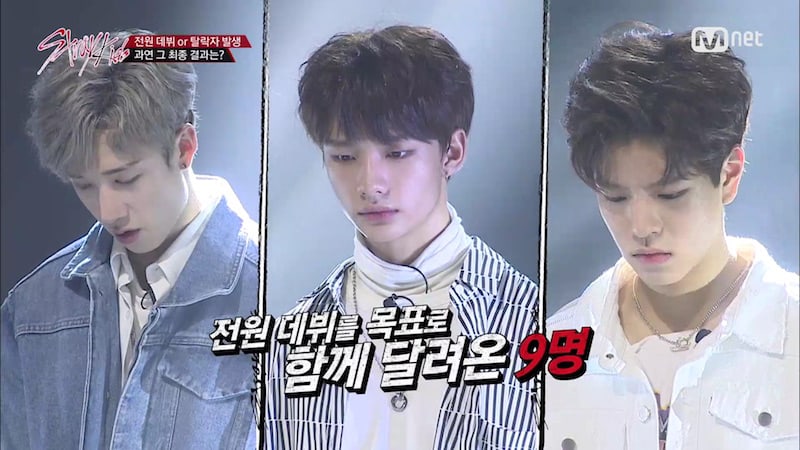 Minho’s team was up next with “Glow.” Unfortunately, Park Jin Young commented, “Minho hasn’t show a lot of improvement since when he was selected as a member at risk of being eliminated.” In his individual interview Minho shed tears and said, “Felix asked me ‘Hyung, why did you do that?’ and I thought about why I was like that as I saw the team members standing next to me. I thought about what if this would be my last time with these people.” Changbin comforted him and said, “It’s not going to be the last [time].” 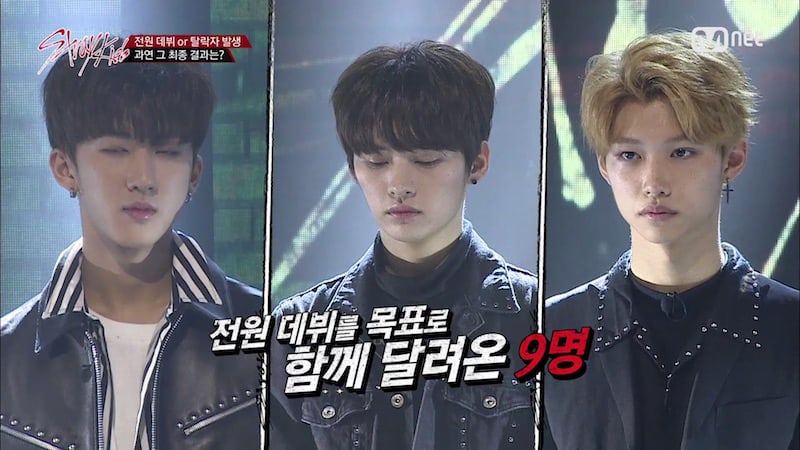 Finally, Jungin’s team performed “School Life” to which Park Jin Young pointed out critiques of Jungin’s rapping voice and dancing. In his individual interview Jungin confided, “It’s so hard but I smile because I want to hide how hard it is, but that itself is so hard.” Jisung showed his concern for his team member and said, “Jungin is very thoughtful. That’s why I can’t help but like him and hold on to him more. I want to make sure he doesn’t get eliminated. I think it would be really tough if Jungin gets eliminated.” 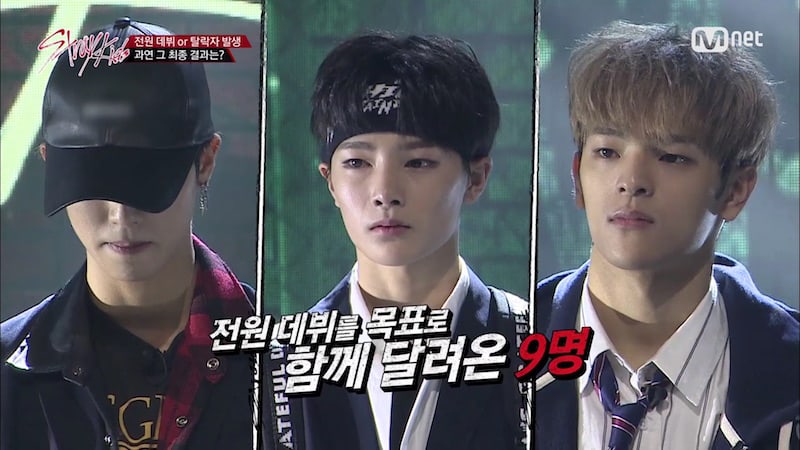 At the end, Park Jin Young chose Lee Minho as the first member to be eliminated. 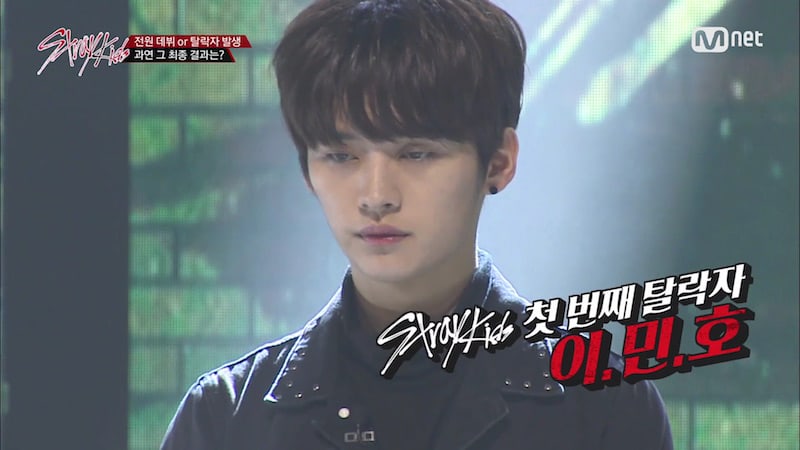 “Stray Kids” airs on Tuesdays at 11 p.m. KST. Stay tuned to find out the fate of Lee Minho and the other members!

Stray Kids
Lee Know
How does this article make you feel?