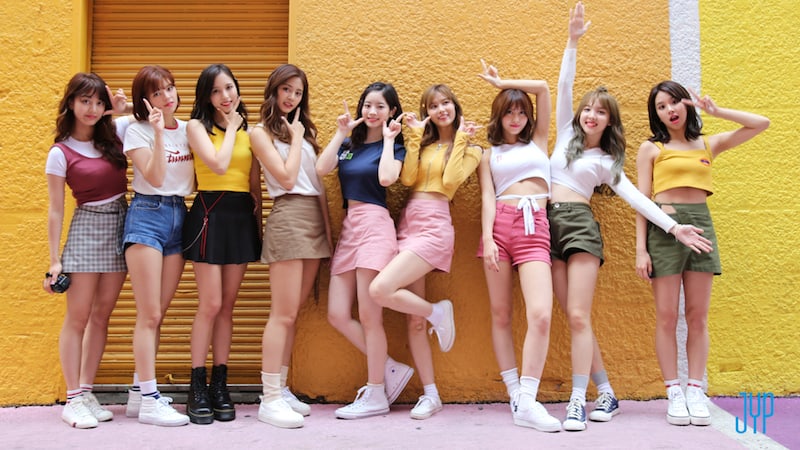 Not only did TWICE top Billboard’s World Albums chart with their newest album “Twicetagram,” but the group rose to the top of another Billboard chart. On Billboard’s World Digital Song Sales chart for the week, TWICE took No. 1 for the first time with approximately 3,000 downloads for “Likey.” This is the group’s best ever song sales recorded on Billboard.

Taking the top spot on both Billboard’s World Albums chart and World Digital Song Sales chart, TWICE is the second K-pop artist and the first female K-pop artist to achieve this feat. BTS is the only other K-pop artist with this achievement.