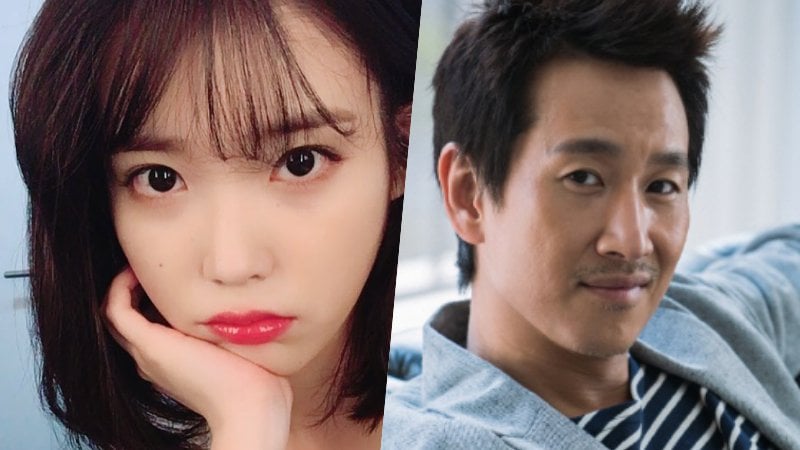 IU might be making her long-awaited drama comeback soon!

On November 9, reports revealed that the singer-actress is in talks for the lead female role in tvN’s upcoming drama “My Ajusshi” (working title).

“My Ajusshi” centers on a romance between a man is his 40s and a woman in her 20s who have lived completely different lives. Writer Park Hae Young of “Another Oh Hae Young” and Kim Won Suk PD of “Incomplete Life (Misaeng)” and “Signal” will be helming the drama. Lee Sun Gyun has been confirmed for the male lead role.

If she gets officially cast, she will portray a character named Lee Ji Ahn who works tirelessly in order to repay her debut. She is described as having a three-month contractor job and having been left behind to live with her ill grandmother since she was six years old. Due to her debt situation she has no dreams, plans, and hope. Her life appears to be quite bleak as she just lives and eats.

IU’s last drama was “Scarlet Heart: Goryeo” which means she could be making a comeback in approximately two years. She’s had a busy year with music releases and variety show appearances.

Would you like to see IU in this drama?

IU
Lee Sun Gyun
How does this article make you feel?