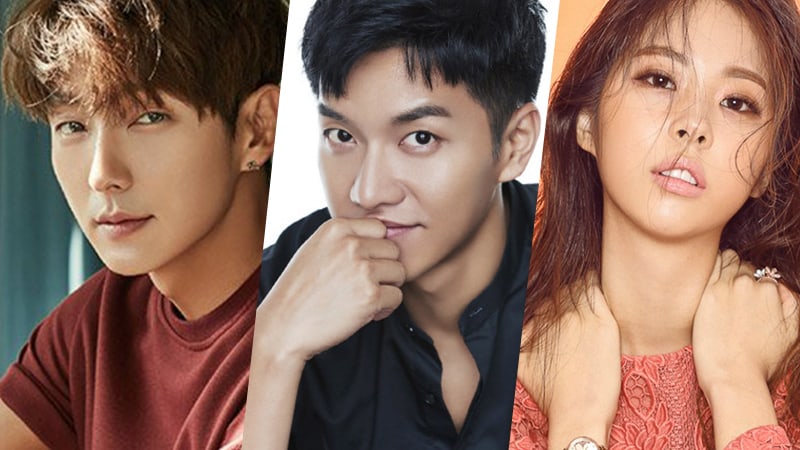 More actors have been added to the lineup for 2017 Asia Artist Awards!

On November 8, it was announced that Lee Joon Gi, Lee Seung Gi, and Seo Eun Su will be attending the combined K-pop and K-drama awards ceremony.

Rising actress Seo Eun Su gained attention for her appearance in dramas such as “Jealousy Incarnate,” “Romantic Doctor Kim,” “Duel,” and “My Golden Life.” Lee Joon Gi starred in the Korean remake of “Criminal Minds” this year, and Lee Seung Gi was discharged from the military on October 31 with his next project being “Hwayugi.”

The 2017 Asia Artist Awards, hosted by Super Junior’s Leeteuk and actress Lee Tae Im, will be held on November 15 at Jamsil Indoor Stadium.