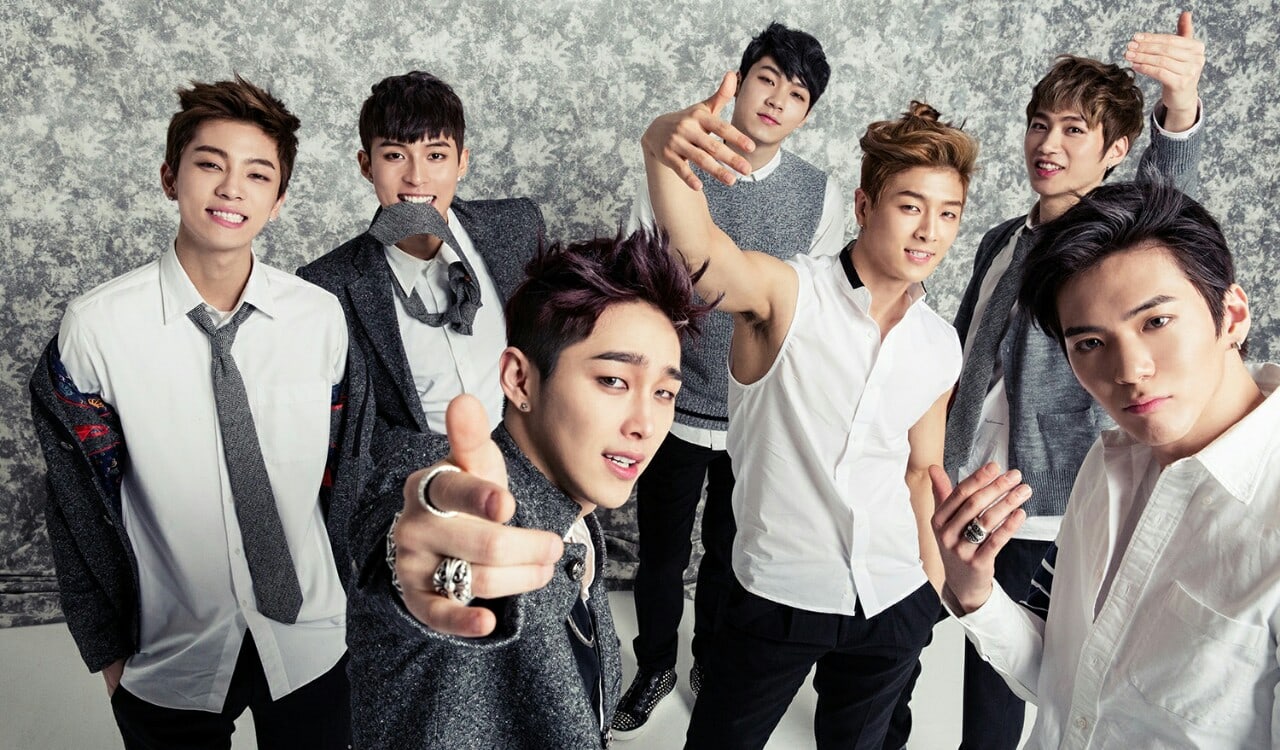 On November 8, the Seoul Central District Court ruled in MADTOWN’s favor in the group’s lawsuit against GNI Entertainment for injunctions on the members’ exclusive contracts with the agency. With this court ruling, MADTOWN is no longer bound by the terms of their contracts; GNI Entertainment no longer has the authority to enforce the contract terms, nor can they raise issue with the members’ individual entertainment activities.

As previously reported, all seven members of MADTOWN filed a lawsuit against their agency in August requesting injunctions on their contracts. The group originally debuted under a different company, J.Tune Camp, but was sold to GNI Entertainment when J.Tune Camp closed down in December 2016. Before the group had a chance to promote under its new agency, the CEO was arrested for fraud, stranding the members with no resources or support for almost a year.

Sun Jong Moon, the lawyer representing MADTOWN’s case, stated, “We wanted to be hopeful about the case and had expected to prevail. We are grateful for this positive outcome, which will grant the members their freedom.”

He added, “It appears that the members will each choose their own paths for the future.” The lawyer had previously stated on November 7 that the group was likely to disband.

However, MADTOWN has not yet completely succeeded in cutting their legal ties with GNI Entertainment. Their recent court victory does not mean that their contracts have been nullified. According to Sun Jong Moon, the lawsuit that the group filed against the agency for contract nullification is still ongoing. He explained, “We are still in the midst of litigation. Although this lawsuit was decided in MADTOWN’s favor, we must win the [nullification] lawsuit in order to become completely free from GNI.”