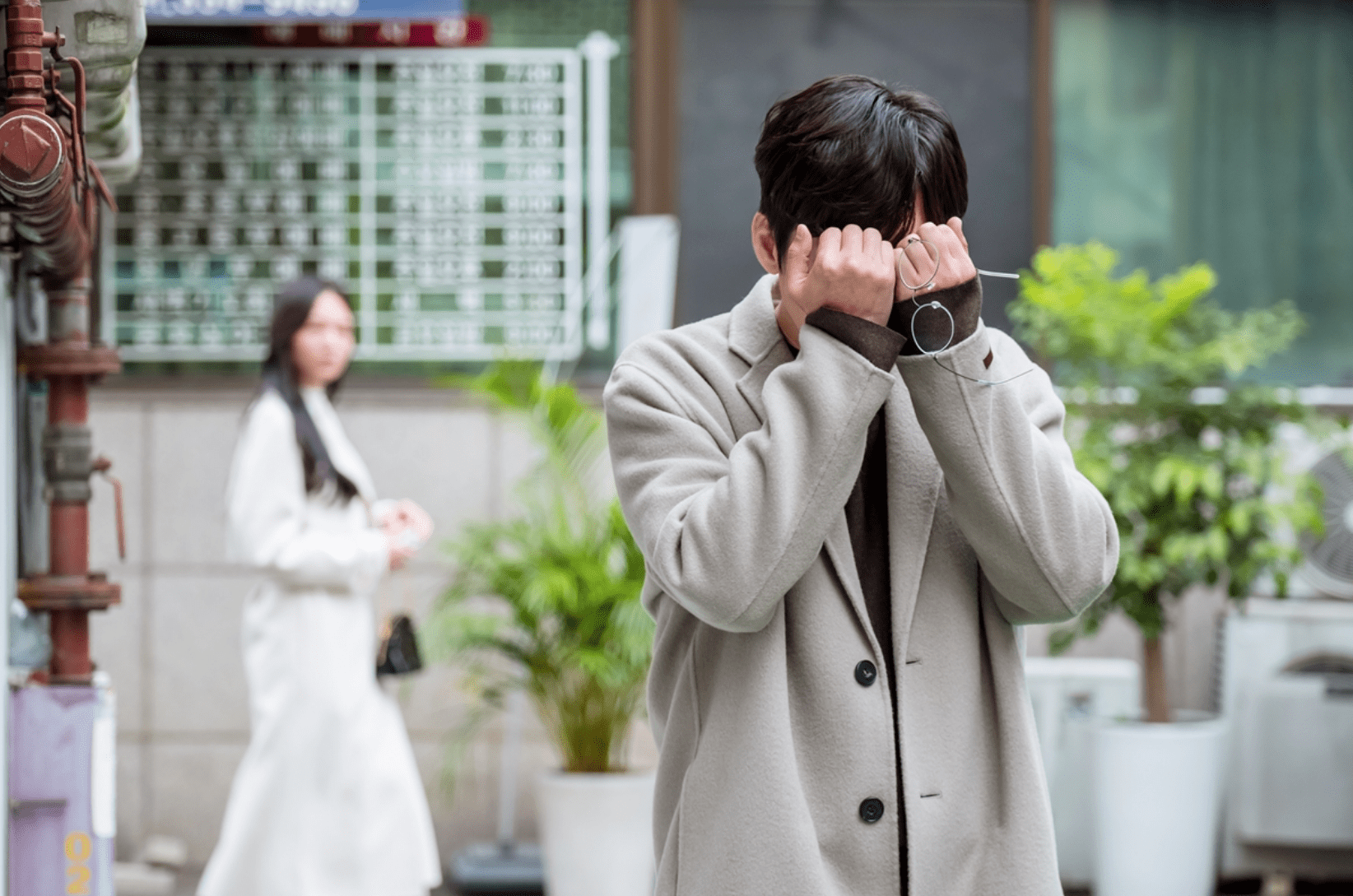 This week on the tvN Monday-Tuesday drama “Because This Is My First Life,” Woo Soo Ji (Lee Som) rejected the confession and told Ma Sang Goo (Park Byung Eun) to sell his company if he wants to date her. 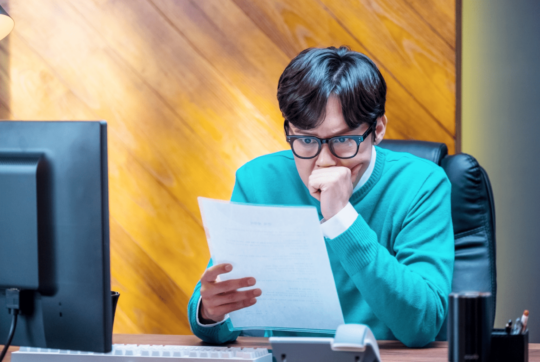 Park Byung Eun seriously considered the offer, but when he spotted Soo Ji enjoying a sweet conversation with Bok Nam (Kim Min Kyu), he went off to cry in private. Eventually, Soo Ji had to comfort him as he cried in an alleyway saying that he couldn’t sell his company, a 180-degree change from their usual back-and-forth relationship. 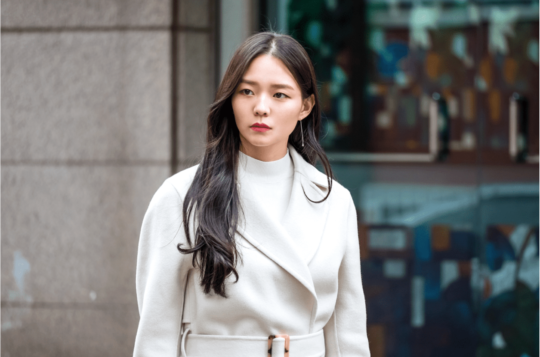 Park Byung Eun has also teared up after seeing a woman with long hair like Lee Som on the bus and been caught by Lee Min Ki‘s character. Although he tried to hide this side of himself from his friend of 18 years, he was in the end comforted like a child.

In the end, Lee Som accepted Park Byung Eun with certain conditions attached to their relationship like, “We will only meet outside the house” and “Don’t ever ask me about my private life.” However, the contract has a special significance for Lee Som’s character. Previously she had been very free in her romantic life, but due to the pressure of society, had avoided dating people in the same line of work. Therefore, accepting Park Byung Eun’s character despite this was a big decision for her.

Lee Som
Park Byung Eun
Because This Is My First Life
How does this article make you feel?