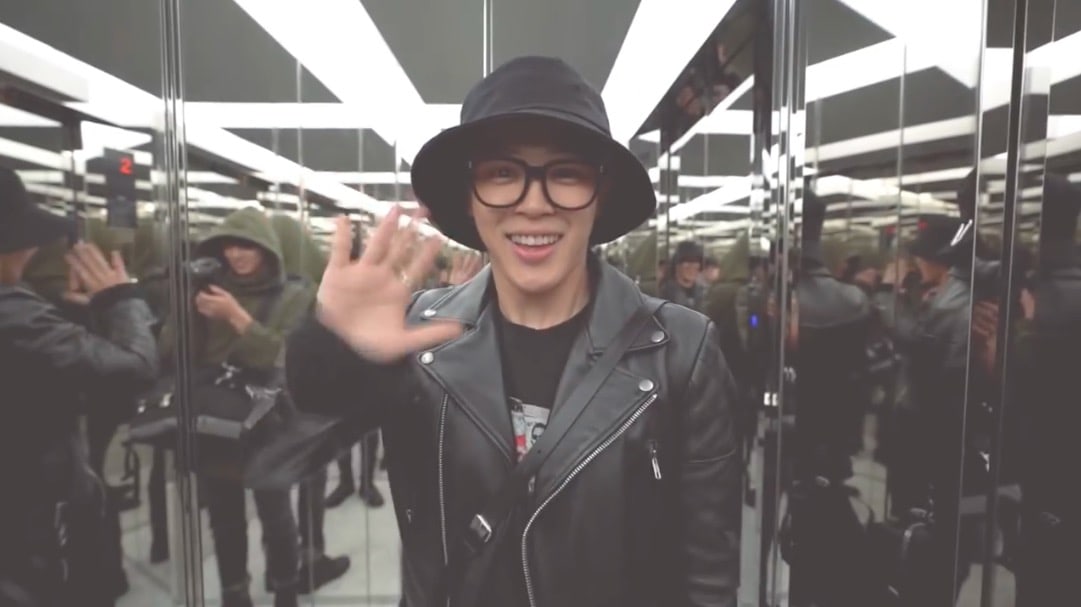 BTS members Jungkook and Jimin have shared fun and impressive travel videos from their recent trip to Japan together!

The pair recently got to take some well-deserved time off in Tokyo, where they traveled the city, enjoyed the sights, took a trip to Disneyland, and more. When they got back, they gifted fans with some videos they’d filmed and edited themselves that show what a great time they had on the trip.

After Jungkook posted his video on November 8, Jimin replied via Twitter, “Jungkook, if I’d known you’d make something so cool I would have dressed up a bit and I wouldn’t have done weird things. I’ll dress up next time. Thank you for making the video, you must have worked hard.”

BTS recently wrapped up promotions for their hit mini album “Love Yourself: Her.” They will soon be headed to the United States for events including their U.S. television debut performance at the American Music Awards, and an appearance on the talk show “Jimmy Kimmel Live.” They are also in talks to appear on “The Ellen DeGeneres Show.”