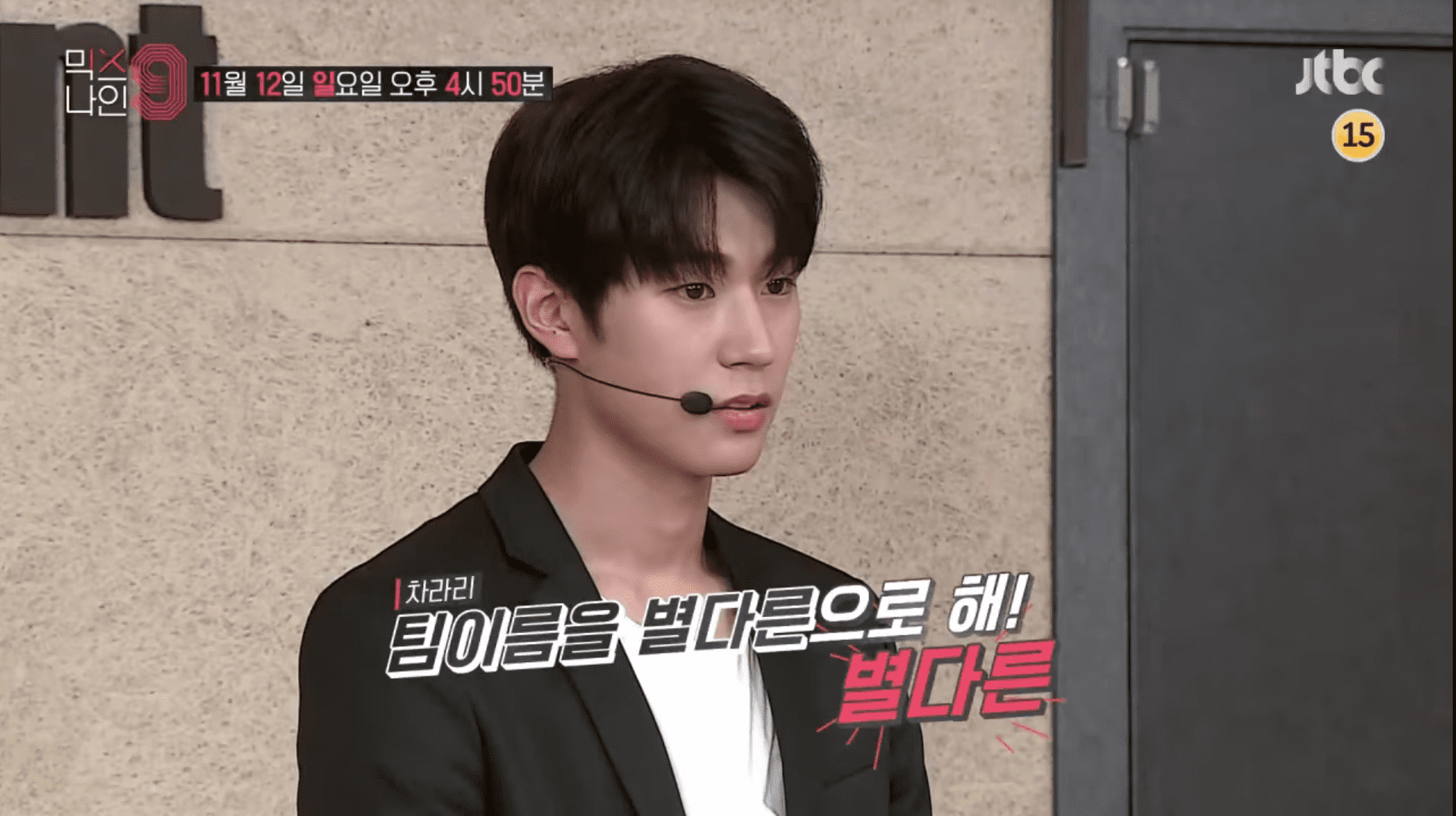 On November 8, JTBC’s survival reality program “MIXNINE” dropped the second of its previews for the upcoming third episode.

A previous teaser had focused on Park Jin Young’s judgement of the YG Entertainment trainees, and Yang Hyun Suk’s reaction. While some of that is included in the new teaser, there is new footage of Yang Hyun Suk’s continuing agency tour, including to the agencies of Dreamcatcher and KNK.

Also appearing in the footage was Woo Jin Young from HF Music Company, a trainee who had previously appeared on “Produce 101 Season 2,” and Woo Tae Won, Zico’s older brother. Dreamcatcher briefly showed off their dance skills while at HappyFace Entertainment (their agency) and Moonhee from Bonus Baby was praised for her beautiful looks.

At one agency, Yang Hyun Suk asks a trainee if he’d ever been compared (looks-wise) to G-Dragon, while another judge appears to tell Seungjun of KNK to change their group name to “별다른,” a Korean phrase that is usually combined with a negative verb to mean “something not particularly special or different.”

You can watch the preview for “MIXNINE” below: