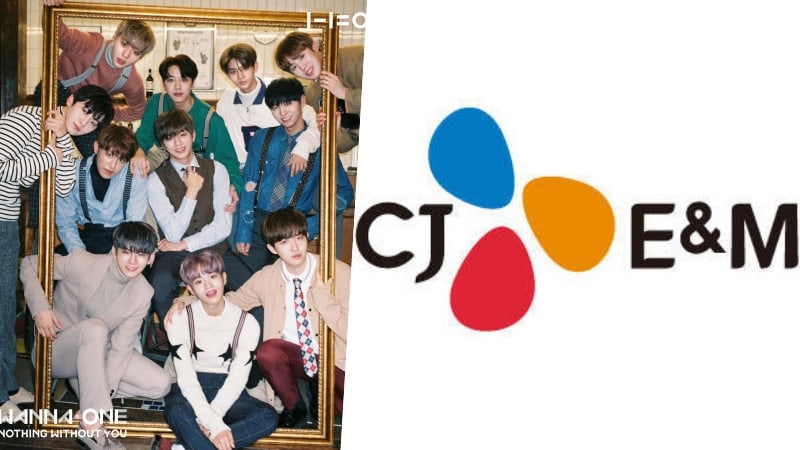 CJ E&M released its earnings report for the third quarter of 2017 on November 8, where the company continued to show strength and growth in most of its sectors.

Despite the slump in the Korean broadcasting advertisement industry, CJ E&M showed growth in the broadcast sector. Its strong contents increased viewership ratings which led to more TV ad revenue. Also, in its music sector, Wanna One’s album and tracks from “Show Me The Money 6” stood out as the strong points of growth during their third quarter.

Wanna One
CJ ENM
How does this article make you feel?