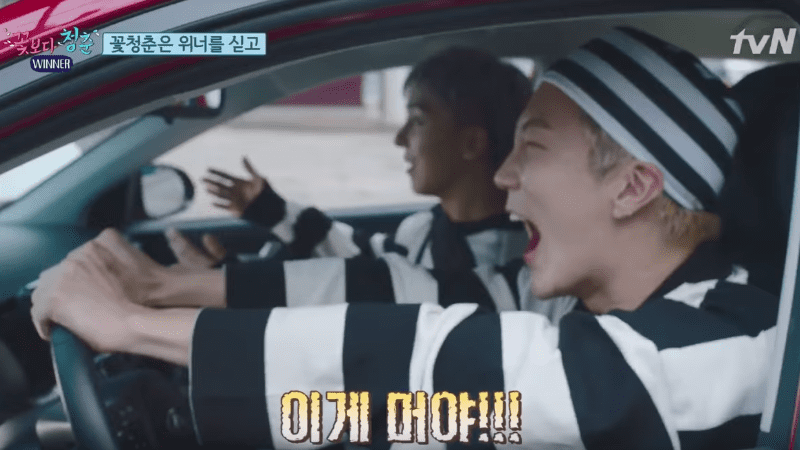 While talking with fans through a V Live broadcast on November 8, WINNER’s Lee Seung Hoon opened up about how the group was hilariously hoodwinked and successfully kidnapped for their “Youth Over Flowers” special.

The November 7 episode of tvN’s “Youth Over Flowers” showed how producing director (PD) Na Young Suk still managed to one-up WINNER by involving YG Entertainment’s advertising team, their stylists, managers, and other crew members, even though the boy group had tried their best to be prepared. The idols were tricked into thinking they were filming a car commercial, when they were taken to the airport instead.

“When I saw PD Na Young Suk, I wasn’t completely sure if it was him. Doesn’t he just seem like a typical person who works at a broadcasting station? I just thought he was another producing director [for the commercial], but I realized it was him when [Song] Mino was really surprised,” Lee Seung Hoon revealed. “I was more shocked than glad when I saw [PD Na Young Suk].” 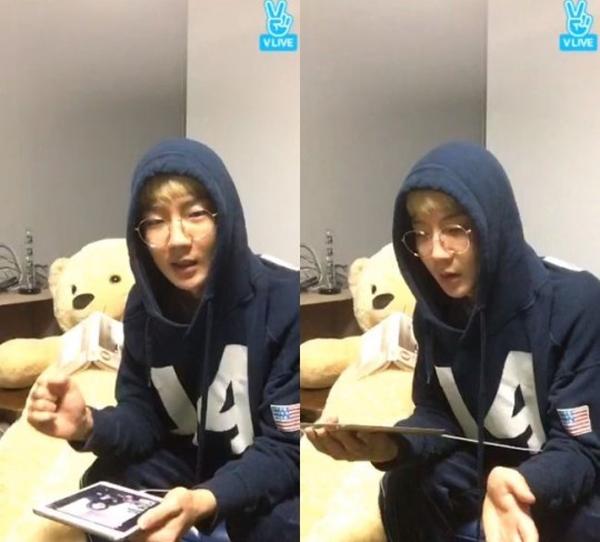 The WINNER member also shared how he was so embarrassed while filming the fake commercial, saying, “I hoped that it would result in a commercial quality video if edited properly, but all my expectations were shattered. [Kang] Seung Yoon was especially embarrassed, just like me.”

Their embarrassment paid off however, as the broadcast ended up bringing in high ratings. Lee Seung Hoon commented, “I checked the ratings as soon as I woke up. I was extremely happy.”

Stay tuned for more of WINNER’s overseas adventures in Australia on the next episode of “Youth Over Flowers,” set to air November 14 KST!

WINNER
Lee Seung Hoon
How does this article make you feel?