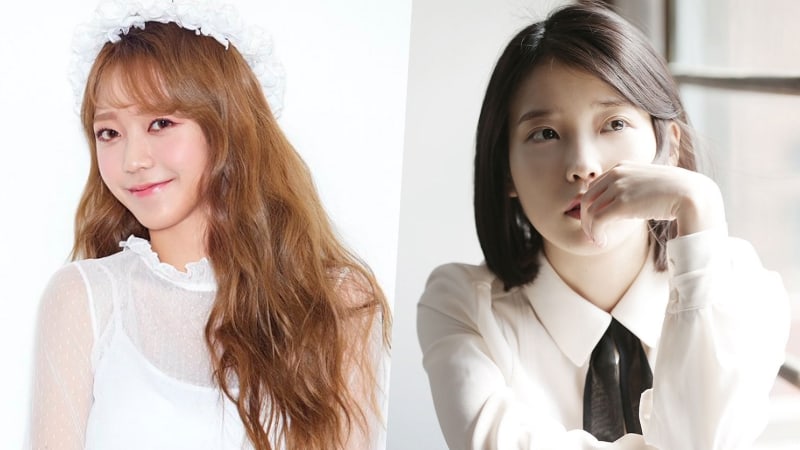 On November 8, Kim So Hee held a showcase for her mini album “the Fillette.”

During the interview portion of the showcase, Kim So Hee described her admiration for senior female solo artist IU.

Kim So Hee said, “My role model is IU. She [has a good] voice, vocal skills, and is all around good at everything, so I have been practicing with her as my role model.”

She continued, “I want to emulate her innocence, look in her eyes, singing abilities, and steady vocals even when she’s dancing on stage.”

IU
Kim So Hee
How does this article make you feel?