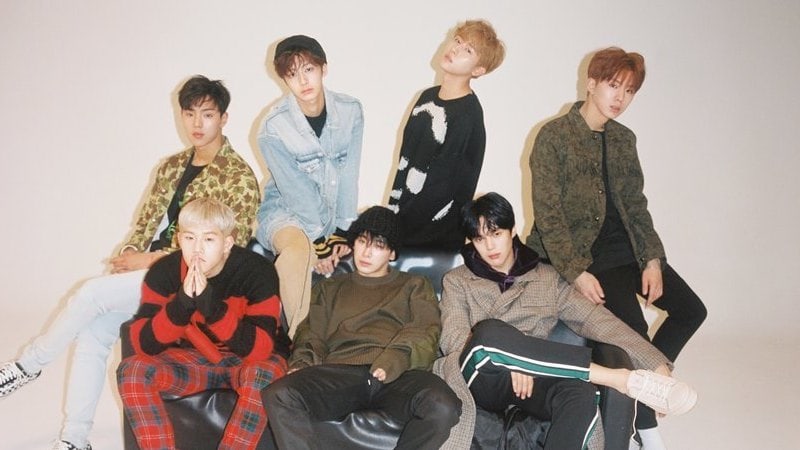 MONSTA X will be performing on music shows as a whole!

On November 9, Starship Entertainment gave an official update on member Wonho, who had been absent from the group’s comeback show-con a couple days prior due to being ill.

They stated, “At the professional opinion that he could be experiencing symptoms of encephalomeningitis, [Wonho] sat out from the ‘show-con’ in order to quickly recover. Thankfully, tests results showed that he had not been suffering from encephalomeningitis [the inflammation of the brain and the surrounding tissue].” The other MONSTA X members had previously assured fans that Wonho had been diagnosed with a severe case of the flu.

With this, Starship Entertainment announced, “Wonho has recovered greatly, and will rejoin the group for their performance on ‘M!Countdown’ this week.”

Member Hyungwon also shared pictures of all seven members while on their way to record for the music show shortly after their agency’s official statement, writing, “The start of all seven us [together].

MONSTA X will be performing their latest title track “Dramarama” on the November 9 broadcast of Mnet’s “M!Countdown” later tonight.