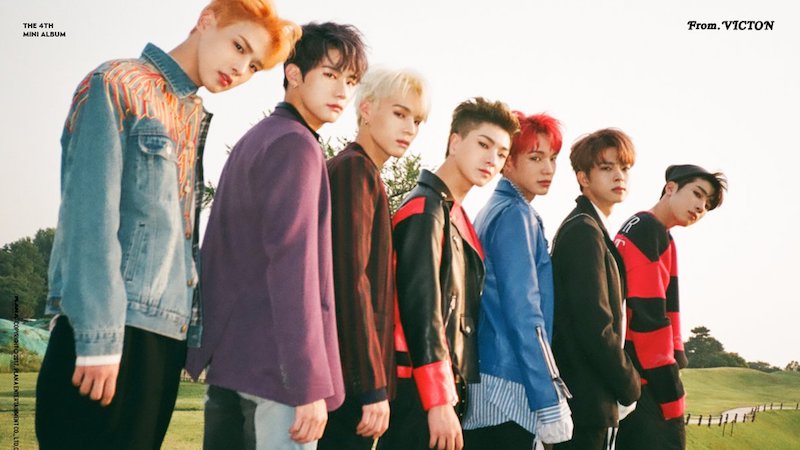 It’s already been a year since VICTON made their debut, and they’re getting ready to make a comeback today, on their first anniversary! That means now is the perfect time to get to know this talented and fun rookie group.

VICTON is a seven-member group that made their debut under Plan A Entertainment on November 9 of 2016. Their members include Seungwoo, Seungsik, Chan, Sejun, Hanse, Byungchan, and Subin, and their fan club is known as ALICE.

Check out some of the many reasons VICTON deserves your love below! 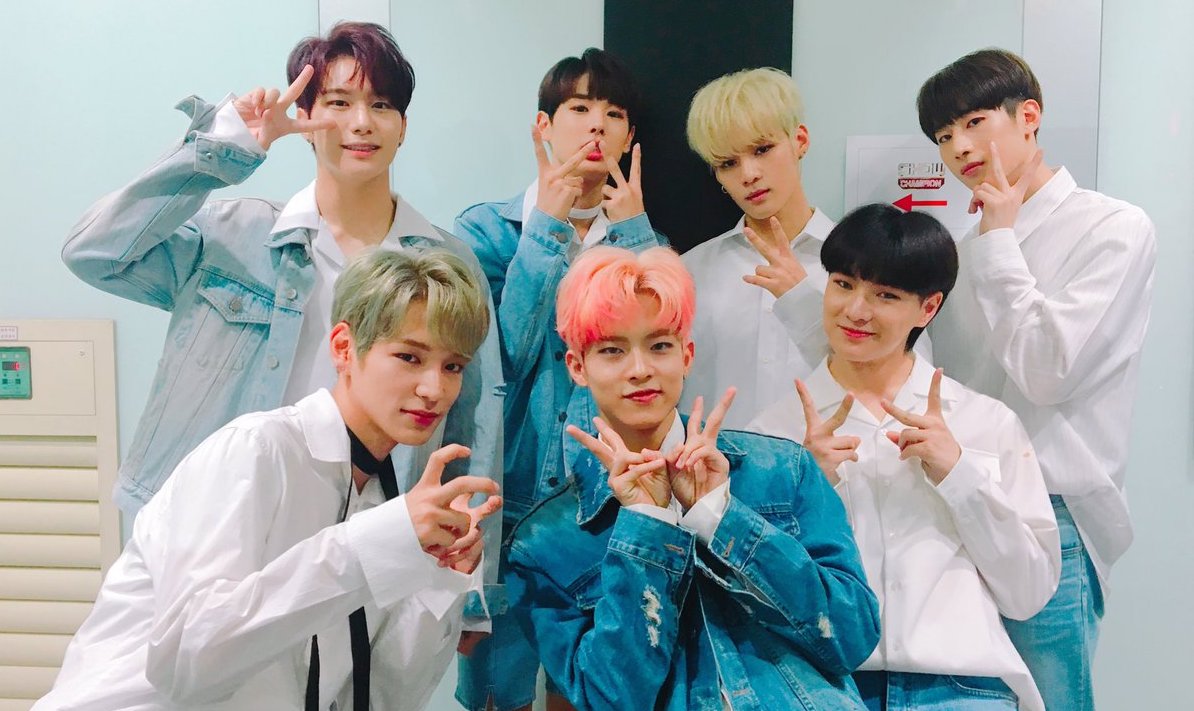 They’ve got so much great music

In only a year, VICTON has already released three mini albums full of awesome songs, and their fourth mini album is due out on November 9. They made their debut with the title track “It’s Fine” last November, before making a first comeback with “Eyez Eyez” and most recently promoting “Unbelievable” this fall.

Watch their MV for “Unbelievable”!

VICTON is full of so much talent, which they’ve shown not only in their albums but also in special releases for their fans. Their main vocalist Seungsik, for example, released a cover of Nathan Sykes’s “Over and Over Again” that’s bound to blow you away.

They’re the most relatable fanboys

The VICTON members often talk about how their role models are groups including BTS, Highlight, BIGBANG, and more. Although they’ve all named more than one artist as their inspiration and they share many of the same favorite groups, Sejun’s love for BTS’s Jimin is well known, Chan is a huge Highlight fanboy, and Byungchan recently revealed that he’s got pictures of BIGBANG in his bedroom — just a few examples of how relatable these guys are.

Here’s a video of Chan being totally thrilled to get to see his longtime role model Lee Gi Kwang of Highlight perform.

Seungwoo also shared a video of Sejun and Byungchan having fun practicing BTS’ “Spring Day” even when he thought they’d be tired from rehearsing their own songs.

Their dimple ratio is out of this world

VICTON may have the highest dimple to smile ratio of any idol group out there. Many of the members show adorable dimples when they smile (some only on one side), and so if you love a cute smile, VICTON may be the group for you.

This video speaks for itself.

“Weekly Idol” approved them as certified for variety

When they appeared on “Weekly Idol” this year, VICTON won the episode’s match against fellow rookie groups. They earned a stamp of approval from the show and a certification as being “guaranteed for variety” after going through the show’s “strict variety evaluation process.” 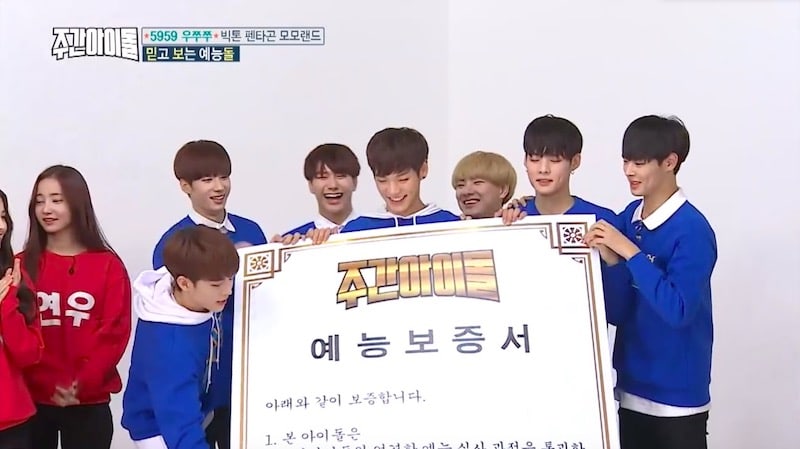 They’ve since gone on to prove how great they are at variety shows through their series “Born Identity.” One of the greatest episodes featured the guys playing a “Running Man”-inspired name tag ripping game (including Seungwoo hilariously terrifying all the members), which you can watch below!

They’re developing their own musical identity through self-compositions

Since their debut last year, the guys have not only been taking part in writing tracks for their albums, but also composing and writing lyrics for songs that they upload on their group’s SoundCloud account.

One of those songs, entitled “Just Come,” has become one of their favorite tracks, and they not only tend to just start singing it at random points in V Live shows, they also filmed an MV for it while in California.

VICTON is the younger brother group to Apink at Plan A Entertainment, and Apink really dotes on them. Jung Eun Ji has particularly shown lots of love to VICTON, including doing things like shouting “VICTON is the best!” in the background of their V Live shows. So cute!

VICTON’s fanboy love shows in just how good they are at doing K-pop dance covers. Watch Byungchan slay no matter what song comes on in a dance battle on “Weekly Idol”!

VICTON also gained lots of fans through a cover performance of BTS’s “Fire” before their debut, and they recently performed it for an arena of K-pop fans at KCON Australia.

They have fun relationships with other idols

VICTON has developed an adorable friendship with their fellow rookie group SF9, who goes to the same salon as them and debuted around the same time. Sejun recently talked about his personal friendship with SF9’s Zuho and Rowoon in a V Live show, and also sang along to SF9’s song “O Sole Mio” (and so did some of the other members in the broadcast).

Victon SeJun mentioned his friends RoWoon and Juho and sang a bit of O Sole Mio during his last V live
Let's appreciate their friendship? pic.twitter.com/1pPUJqossA

Chan also went to the same school as Wanna One’s Ong Sung Woo and trained with Yoon Ji Sung, so it was fun to see his interactions with both the Wanna One members when their promotions overlapped recently. They’ll soon be meeting again on music shows, as Wanna One is also planning a comeback next week!

Hanse is also close with UP10TION’s Xiao because they went to school together.

In addition, one of Seungwoo’s sisters is former Secret member Han Sun Hwa, while Chan is the brother of Heojun from MADTOWN.

They love interacting with their fans

The guys of VICTON are always checking on their fans ALICE who are waiting outside of music show recordings, leading to many sweet videos of them peeking through the windows and waving fondly to their fans below.

There’s no time like now to become a fan of VICTON, because they’re about to release their new mini album “From. VICTON” at 6 p.m. KST on November 9. Their title track “Remember Me” was composed by Highlight’s Yong Junhyung and his producing partner Kim Tae Joo, and you can check out all their teasers so far here.

Are you already a fan of VICTON? What’s your favorite thing about the group? Let us know in the comments below!

VICTON
Soompi Spotlight
How does this article make you feel?