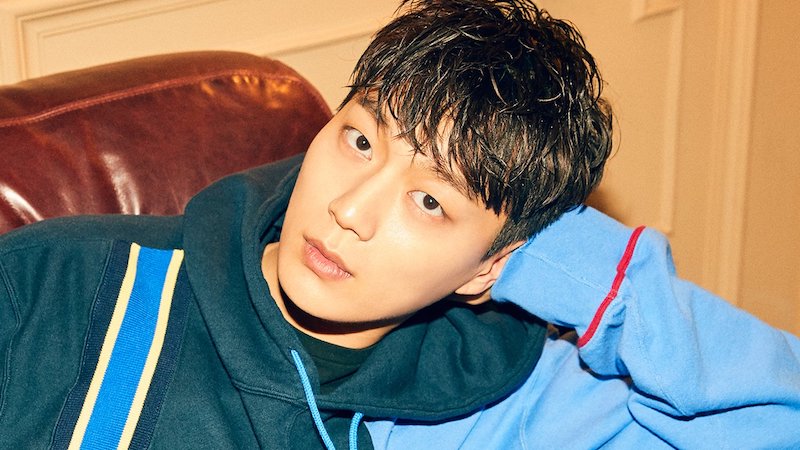 Highlight’s Yoon Doojoon will finally be returning to the small screen!

A source from the group’s agency Around Us Entertainment revealed on November 9, “Yoon Doojoon has been confirmed to appear as the lead male role in KBS2’s new drama ‘Radio Romance’ [working title].”

“Radio Romance” explores what happens when a top star who likes to follow a script becomes a radio DJ, and how people become comforted by listening to the radio.

“Radio Romance” is currently in talks to premiere sometime in the first half of 2018.

Yoon Doo Joon
Highlight
How does this article make you feel?