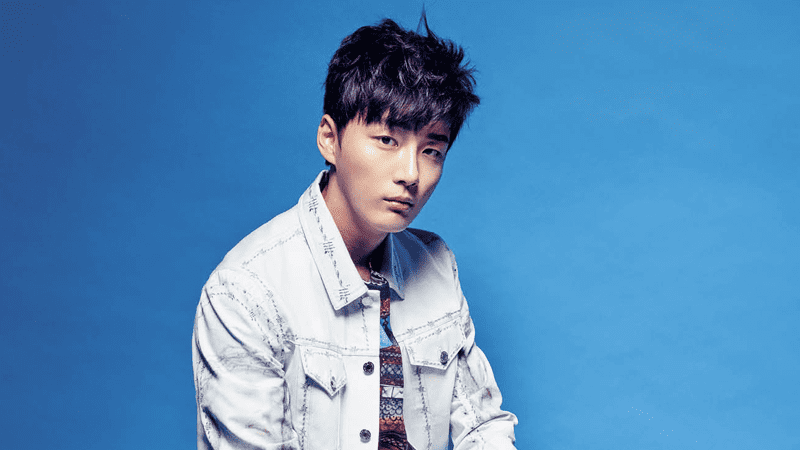 Yoon Shi Yoon is in the midst of deciding his next drama project!

According to news reports on November 9, the actor has been offered a role in TV Chosun’s historical drama, “Grand Prince” [working title]. A source from his agency clarified, “‘Grand Prince’ is one of the dramas that Yoon Shi Yoon is currently considering as his next project.”

The drama is about two princes who fall in love with the same girl. One would do anything including killing his own brother for love, and neither was willing to let her go. Yoon Shi Yoon has reportedly been offered the role of Prince Hwi, while Joo Sang Wook is in talks to play the titular male role. Jin Se Yeon has been offered the female lead role, while Ryu Hwayoung has been confirmed to appear in the drama.

“Grand Prince” will be directed by producing directer (PD) Kim Jung Min, who worked on “Gunman in Joseon,” and is set to air in January 2018.