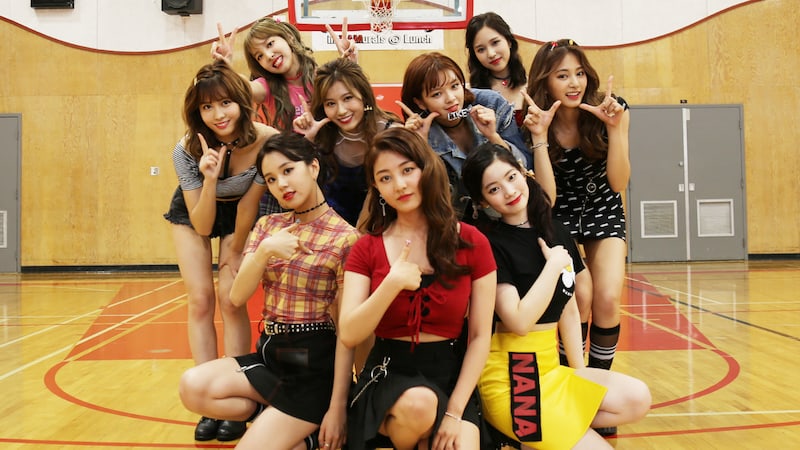 The music video for “Likey” was released on October 30 at 6 p.m. KST, and it hit 50 million views on November 9 at approximately 10:08 a.m. KST. This means the feat was achieved in about nine days and 16 hours.

After breaking the K-pop girl group record for 40 million views on November 6, TWICE has now broken the record for 50 million views. The previous record was set by BLACKPINK’s “As If It’s Your Last” with 14 days and 18 hours.

Congratulations to TWICE and their fans!