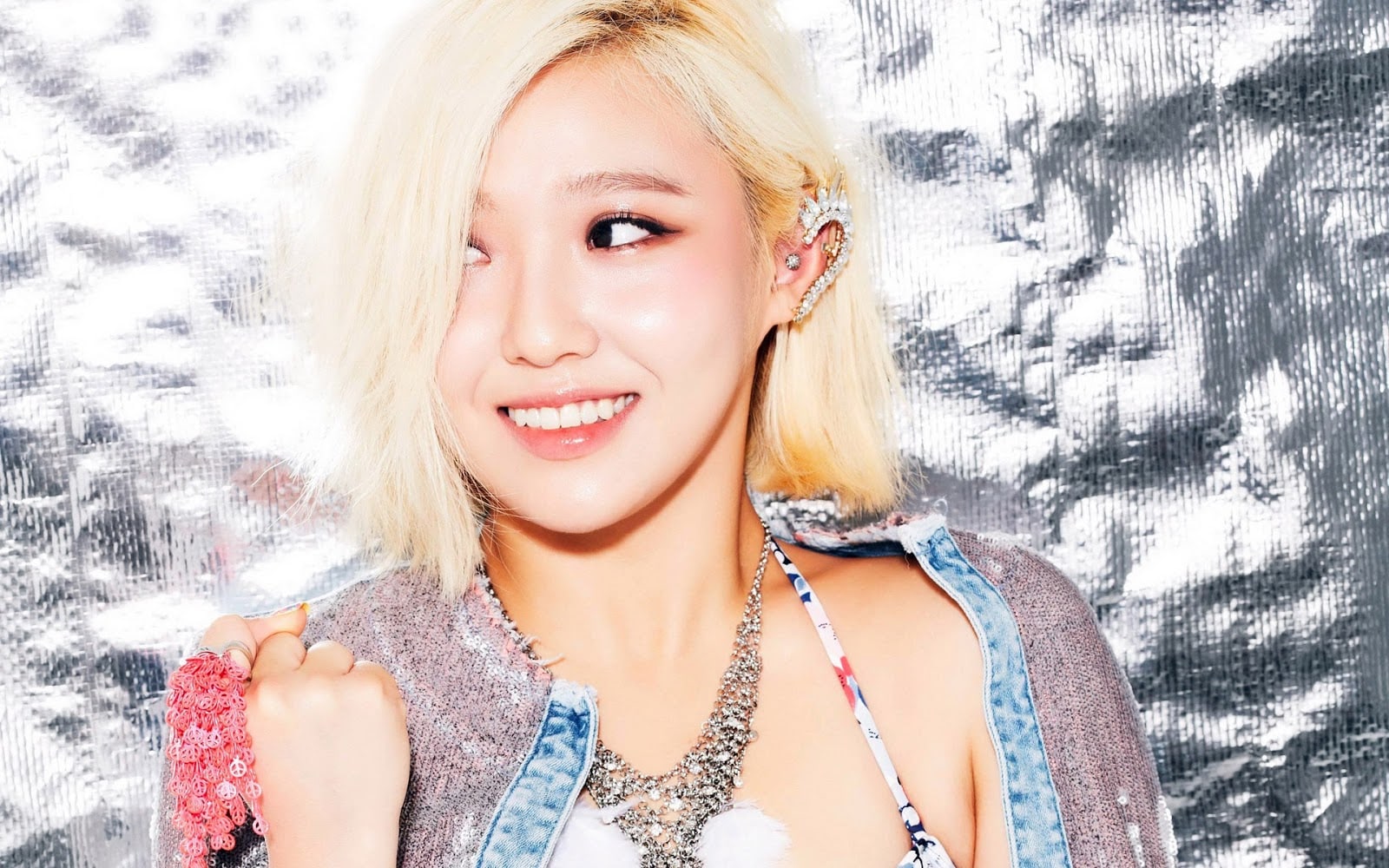 miss A’s Min is leaving JYP Entertainment. November 9, a source from JYP Entertainment said, “Though we had been discussing a new contract, Min has decided not to renew, and her current contract is now over.”

Min has been with miss A for seven years now, since the group’s debut in 2010 with the single album “Bad But Good,” although the group has been inactive since the release of their EP “Colors” in 2015.

Regarding the future of miss A, JYP said nothing has been decided as of yet.

Min
miss A
How does this article make you feel?