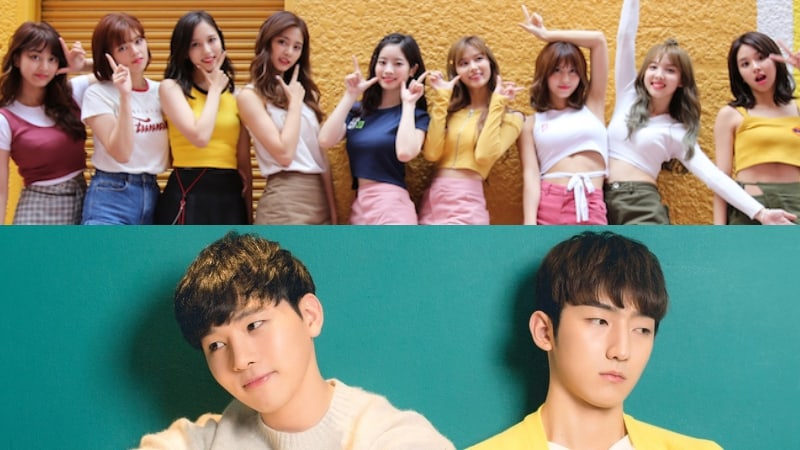 On November 9, Gaon revealed chart results for the week from October 29 through November 4. 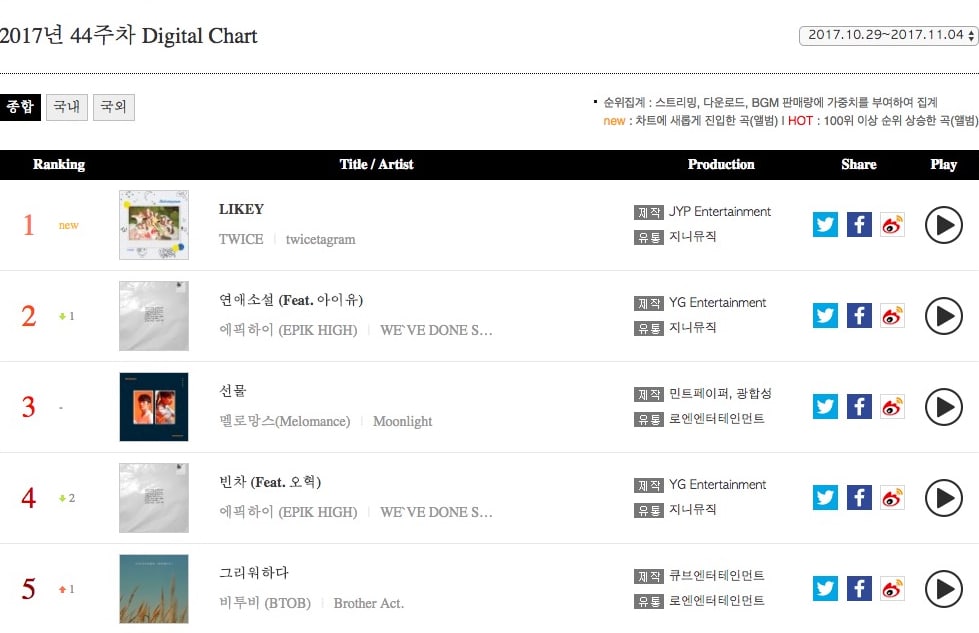 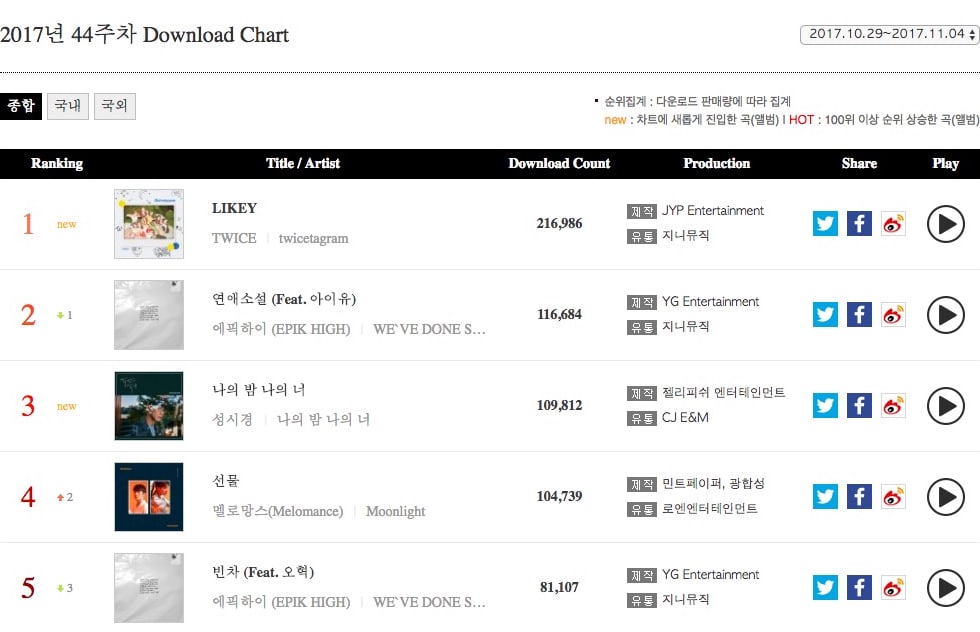 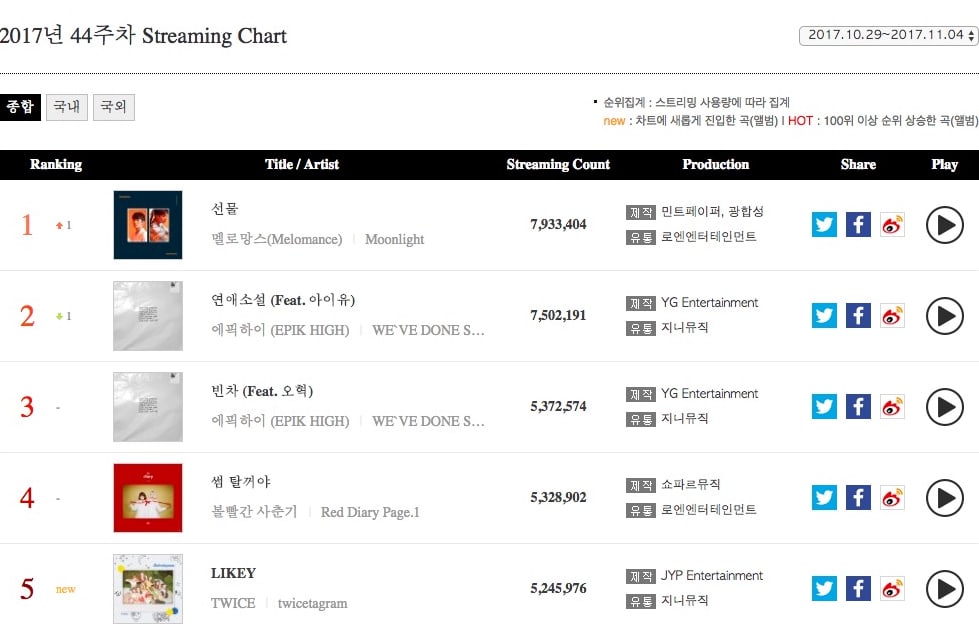 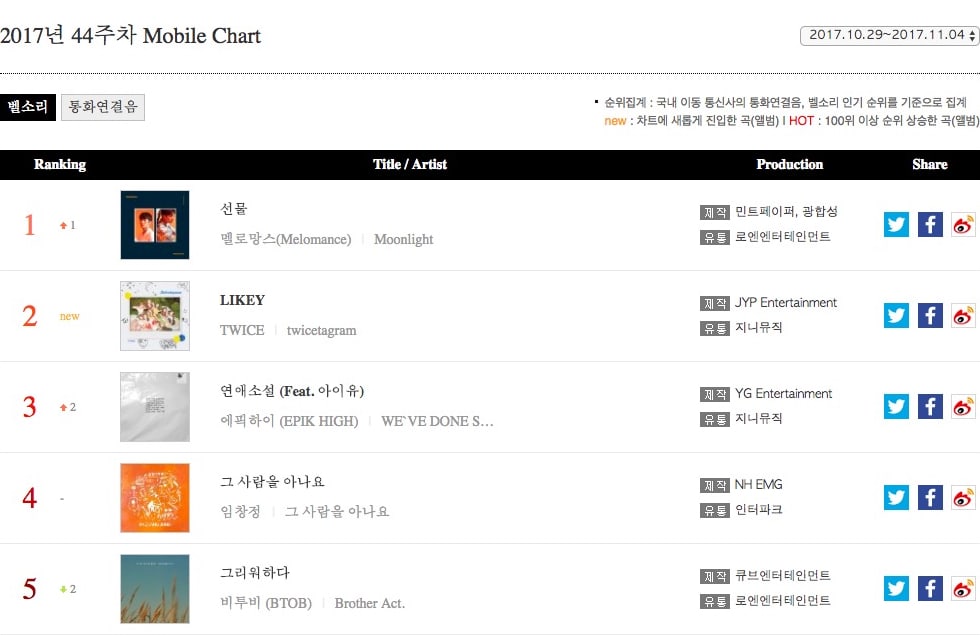 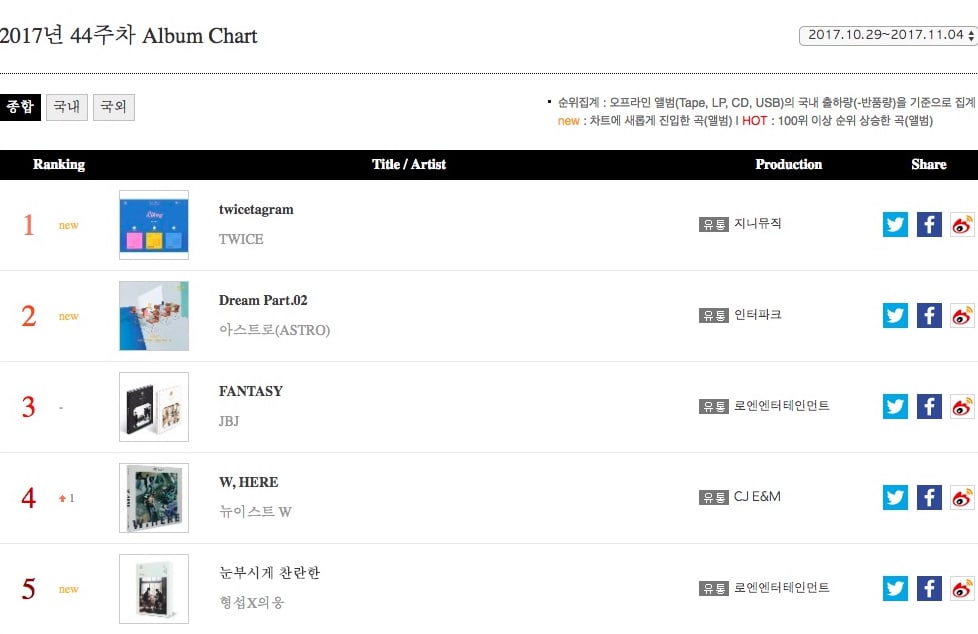 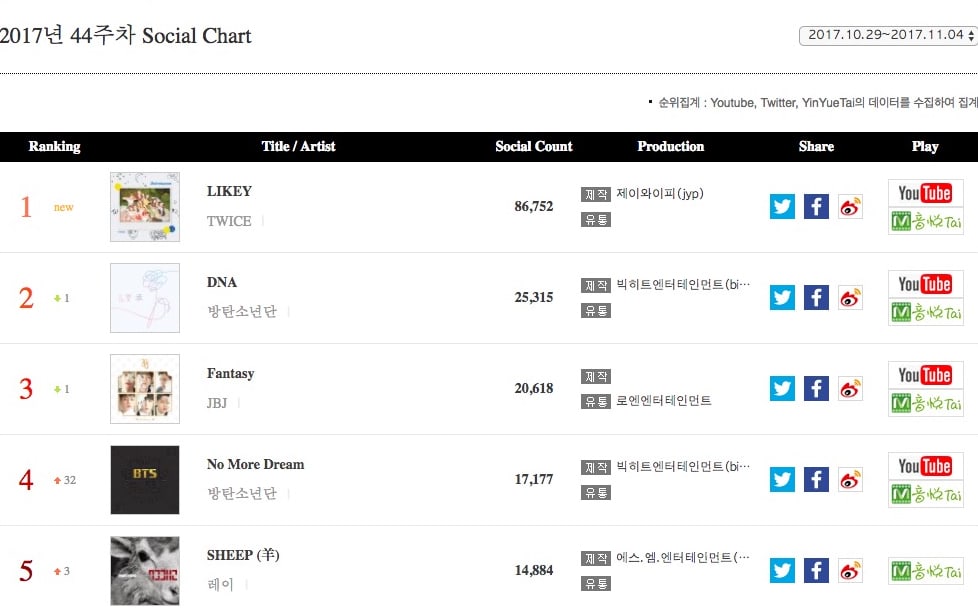 TWICE
MeloMance
How does this article make you feel?