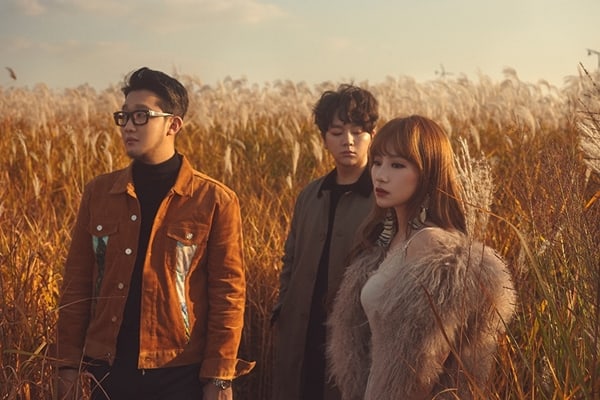 Urban Zakapa Scores All-Kill With “When We Were Two”

Urban Zakapa has done it again!

On November 9, the soulful group scored an all-kill with their newly-released track “When We Were Two,” despite Melomance’s hold over No. 1 on various music charts the past few weeks. The track placed No. 1 on Melon, Bugs, Mnet, Olleh Music, Soribada, Genie, Naver, and Monkey3.

A source from their agency, MakeUs Entertainment, stated, “Thank you to everyone who has given ‘When We Were Two’ so much love. It was Park Yong In’s first title track since the group’s debut. The members were all nervous about this song, but they are very thankful and happy about the praise the track has been receiving. They will work hard to create good music in the future.”

Produced by Urban Zakapa’s Park Yong In, “When We Were Two” is a ballad about the current self letting go of past emotions that they long for.

Urban Zakapa
How does this article make you feel?