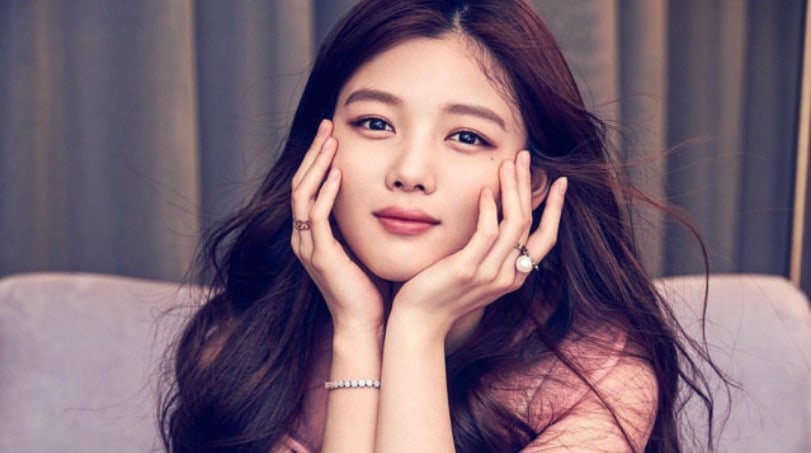 Previously Kim Yoo Jung’s agency officially revealed that the actress would not be taking the college entrance exam this year to focus on her career. On November 9, Kim Yoo Jung opened up about her decision through a post on her fan cafe.

The actress revealed that she originally had intended to tell her fans first, but that the articles came out before she was able to. She revealed that after discussing her future with her parents, she has decided to forego college for now and focus on her career as an actress, and this is why she decided not to take the college entrance exams. Kim Yoo Jung also revealed that she does want to go to college one day and that when the day comes, she would work hard to get admitted. She concluded by thanking her fans and promising to work hard.

“Hello, this is Kim Yoo Jung. I’m uploading this as I have things I want to say directly to my fans. I wanted to tell my fans first from the get go… but the articles came out before I could. I’m going to be 20 years old soon! I am planning to become closer to my fans and to take on more projects in order to show more sides of myself next year. After much discussion with my parents, I have decided not to attend college next year.

This is why I will not take the college entrance exam this year. I will also not take the rolling admissions exam. Although I wanted to experience school life and I was excited, I also wanted to not become greedy and to put all of my effort into becoming a good actor. College is something that relies on my willpower and my choice; when time passes and I find something I want to study, I want to put a lot of effort into preparing and attend college. I will always work hard for the fans that believe in me, I miss you all! I love you all always and thank you. Have sweet dreams!”