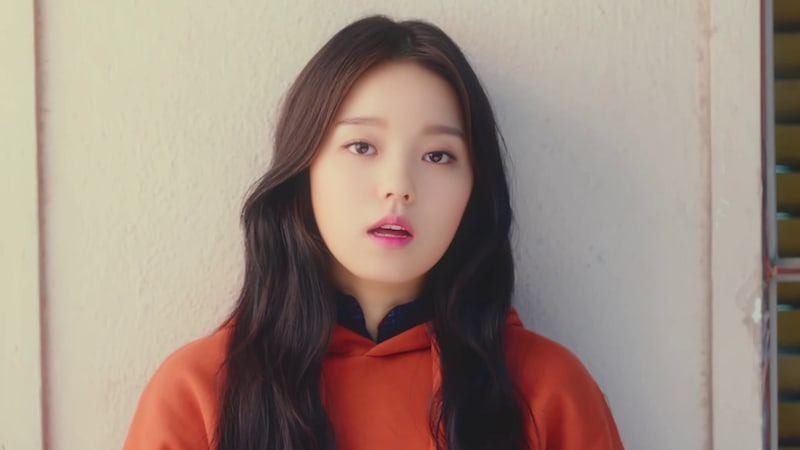 A new solo artist is here to impress!

On November 9 at 12 p.m. KST, Rothy released her debut single “Stars” along with the music video.

“Stars” was composed and produced by veteran singer Shin Seung Hoon and lyricized by poet Won Tae Yeon along with Kim Eana, who previously wrote lyrics for hits such as IU’s “Good Day” and Suzy and Baekhyun’s “Dream.” It was arranged by Lee Hyun Seung who wrote songs like Kim Tae Woo’s “Love Rain,” Davichi’s “8282,” and Baek Ji Young’s “Don’t Forget Me.” In addition, the track was mastered by Stuart Hawkes who mastered Ed Sheeran’s “Shape of You.”

It is a future hip hop ballad track that showcases Rothy’s vocals and potential.

Rothy
How does this article make you feel?