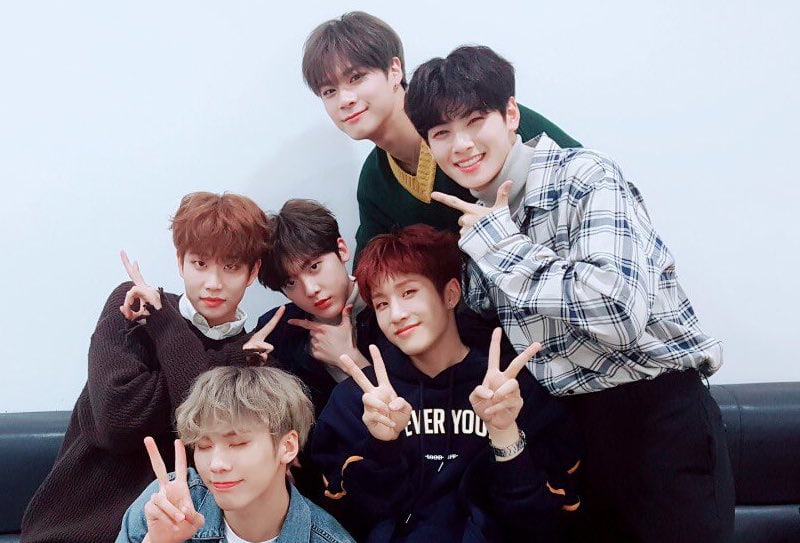 ASTRO has revealed that its new title track, “Crazy Sexy Cool,” was originally intended to be a solo song instead of a group track.

On November 8, ASTRO appeared as guests on the SBS Power FM radio show “NCT’s Night Night.” During the show, Moonbin shared that the group’s latest song, which was released on November 1, was actually written for him as a solo track. However, he had felt that the song would work better if the whole group participated, saying, “It would be nice if we could all perform it together.”

Leader JinJin added, “Honestly, as soon as I heard the song, I thought, ‘Even though it’s supposed to be a solo for Moonbin, this is a song that the entire group needs to sing together. This song needs to be a title track.’ So I personally spoke to the head of our agency about it.”

How do you think “Crazy Sexy Cool” would have sounded as a solo? Watch the music video below!

ASTRO
Moon Bin
NCT's Night Night
How does this article make you feel?