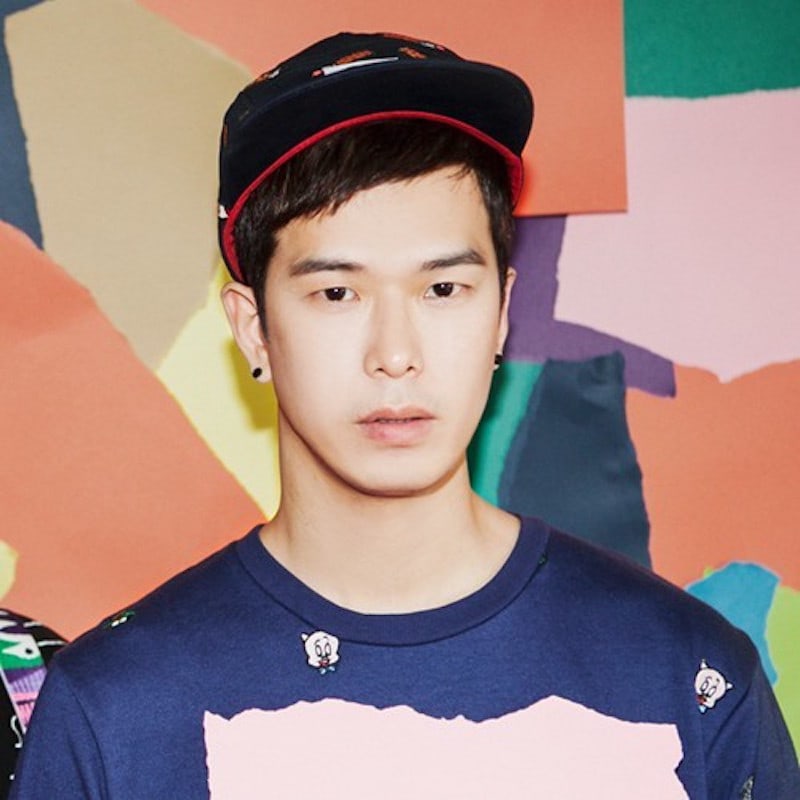 After being charged on suspicions of smoking marijuana, former 10cm member Yoon Cheol Jong has received his sentence.

Busan District Court chief prosecuting attorney Lim Kwang Ho sentenced Yoon Cheol Jong to two years of probation with the possibility of a six-month prison sentence if he commits a repeat offense during his probation period.

The bench stated that the decision about his sentence took into consideration the hallucinogenic and addictive aspects of smoking marijuana, the seriousness of the crime when viewing its negative influence on society, how Yoon Cheol Jong admitted to the crime during the criminal investigation and his sincere remorse, as well as promises from his family and friends to guide him and prevent him from repeating the crime.

Yoon Cheol Jong.
How does this article make you feel?