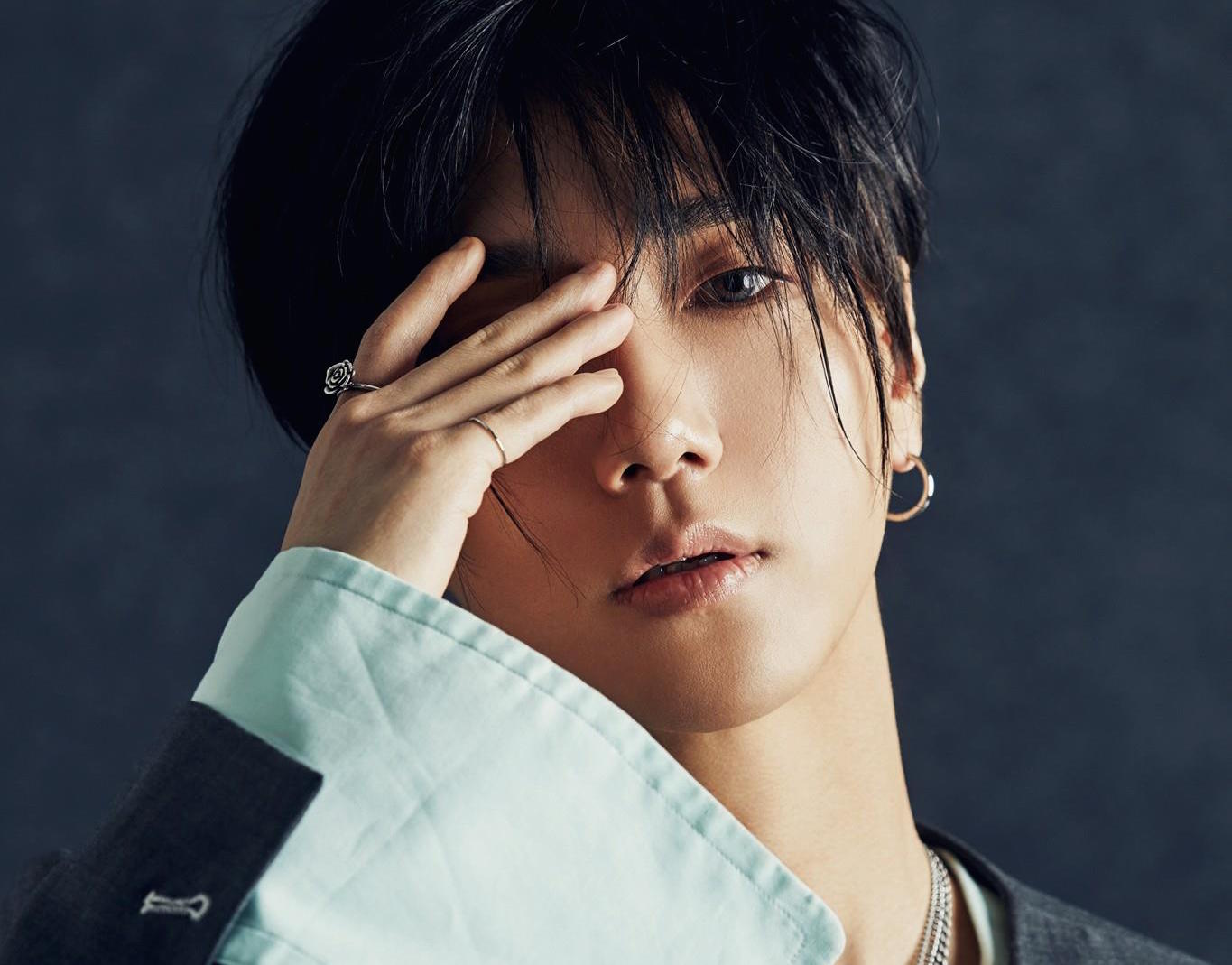 The members of Super Junior appeared as guests on the November 9 broadcast of SBS PowerFM’s “2 O’Clock Escape Cultwo Show.”

During the broadcast, it was revealed that Donghae had gotten cast on the streets three times while he was promoting as a member of Super Junior. “It happened around 2006 or 2007, but it felt pretty good. I would’ve considered [signing with them] if they were well-known agencies, but they were all new agencies so I didn’t join,” Donghae explained. 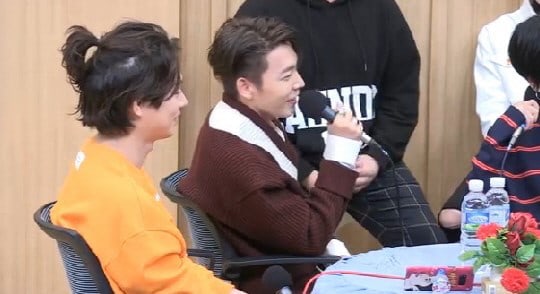 Yesung then shared, “I also got cast by someone after debuting. I didn’t think it was weird until I looked down at the business card and realized it was from our agency.”

The rest of the members accused him of making up the story, to which Yesung countered, “I was told not to tell this story on broadcast, but I can say it now because the employee left our agency.” 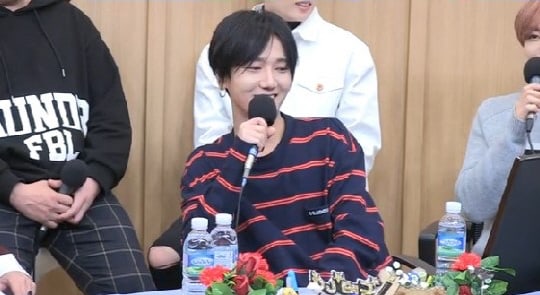 Super Junior
Cultwo Show
Yesung
How does this article make you feel?