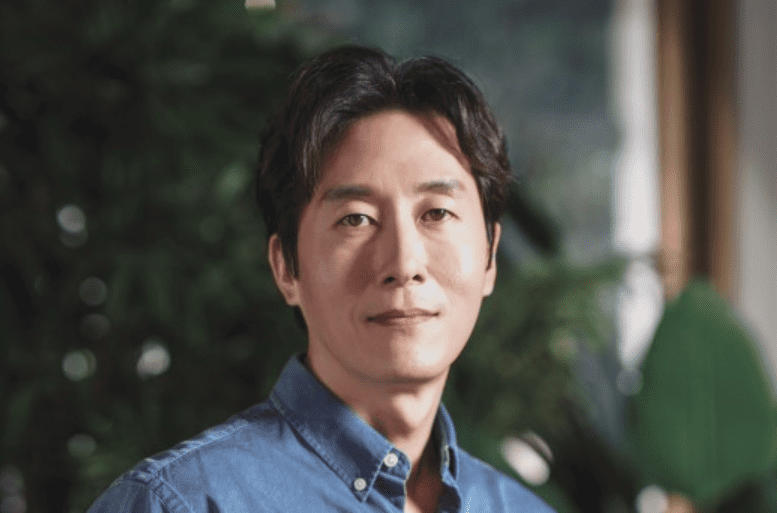 The full autopsy results for actor Kim Joo Hyuk, who recently passed away in a car accident, are expected to be released next week.

On November 9, the Gangnam Police Station in Seoul announced, “We have made an inquiry to the National Forensic Service, and it appears that we will receive a response with the autopsy results on or around November 15.”

After Kim Joo Hyuk passed away in an unexpected car accident on October 30, the National Forensic Service conducted an autopsy and investigation into both the cause of the accident and the cause of death. While the full results were originally expected to be reported around this weekend, the National Forensic Service is taking special care with this case, as it is an incident of great interest to the public.

The police explained, “The delay is not because of any particular problem. Because the case is an important one that has drawn the eyes and ears of the public, the National Forensic Service is choosing to exercise extra caution.”

On October 31, the National Forensic Service carried out the initial autopsy over the course of three hours. The medical examiner reported the preliminary findings the same day, stating that “the cause of death was a head injury so severe that it may have caused instantaneous death; it was not heart failure.” The examiner also explained that a report on whether there were chemical substances in his system would take about seven days, as it required an examination of bodily tissue.

Once again, we send our deepest condolences to Kim Joo Hyuk’s family.