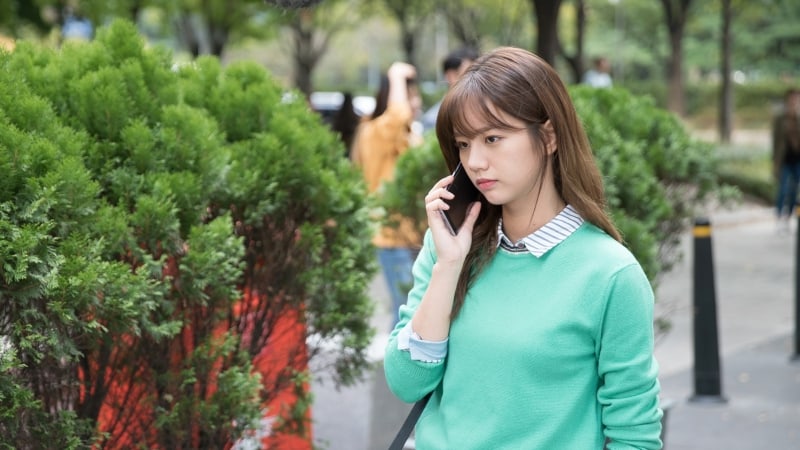 Girl’s Day’s Hyeri, who will play the lead in the upcoming MBC drama “Two Cops,” has talked about her upcoming role, which may be a career-defining one.

In the drama, which will air its first episode on November 27, Hyeri plays the role of Song Ji An, a determined news reporter. The story is a fantasy-mystery in which Hyeri’s feisty, difficult character must work together with Cha Dong Tak, a detective in the violent crimes unit played by Jo Jung Suk.

When asked about why she chose to appear in the drama, Hyeri explained, “The screenplay was really entertaining, and when I met with the director and the screenwriter, I got the feeling that I had stumbled upon a really good drama. ”

The idol-turned-actress appeared particularly fond of her character when speaking about her role. “[Song Ji An] is tough and unyielding in the face of injustice. She’s someone who has to speak her mind. That aspect of her personality might make her appear unfriendly, but she is a brave and strong person who isn’t held back by the fact that she’s a woman.”

In order to fully embody her character as a news reporter, Hyeri has personally met with real-life reporters to find out more about their work. She remarked, “Once I’d actually met a reporter in person, I realized that I’d been stereotyping them. I’d had this idea of what a reporter would act like, and the reporter [that I met] was very casual and shattered that image. That affected me so deeply, it influenced everything [about the way I conceived my character].” 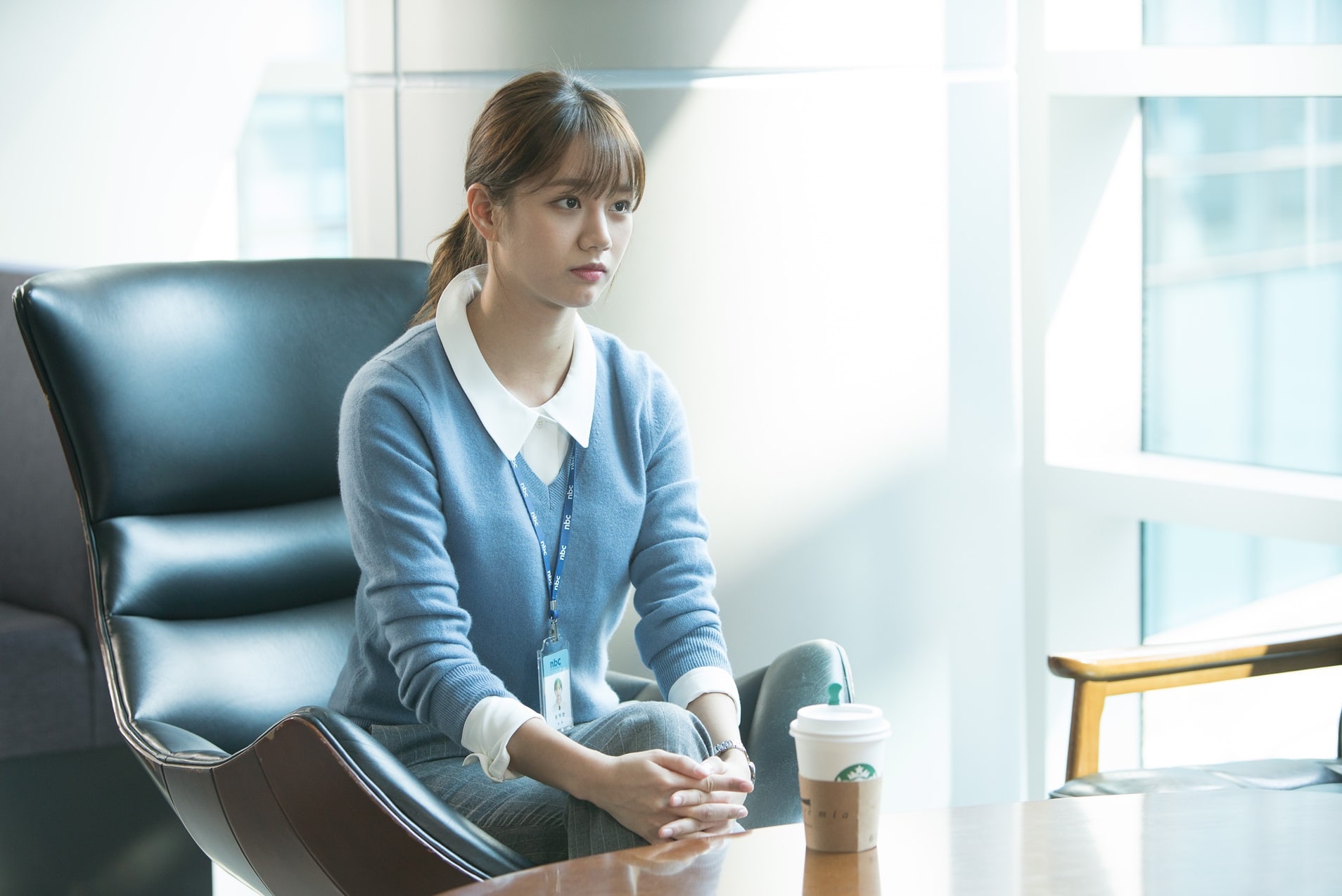 Hyeri also shared that the reporter had given her a detailed lesson on the process of news reporting. The Girl’s Day member is currently doing everything she can to make her acting for the role as convincing as possible.

Speaking about what she hopes to achieve through her performance, she said, “It’s not so much about what aspect of myself I want to show, but rather, I want to make the character of ‘Song Ji An’ my own, so that the viewers can immerse themselves more completely in the world of the drama.”

“Two Cops” will premiere on November 27, taking over the slot currently occupied by “20th Century Boy and Girl.”