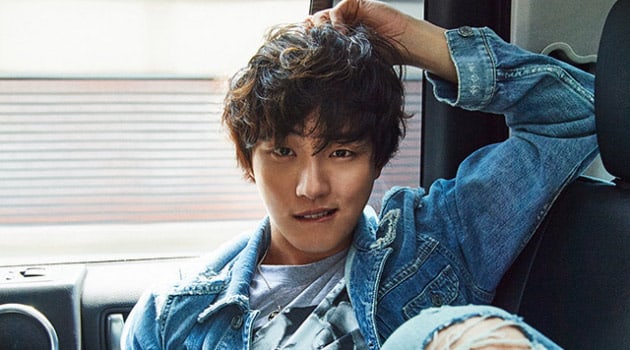 Yoon Shi Yoon Shares His Thoughts And Concerns On Marriage

Actor Yoon Shi Yoon revealed he has a lot of concerns regarding marriage.

On November 8, Yoon Shi Yoon attended the press conference for the SBS special, “Your Big Question,” where he was asked if he had any thoughts of marriage after participating in the program.

While Yoon Shi Yoon commented he may be a bit early to be at the age for marriage as an actor, he also shared “My friends and juniors think about marriage a lot, so I think I am at the age to get married.”

The actor continued on to say, “I have a lot of concerns. In my case, marriage is becoming more of a reality, so I am more rational than fantasizing about it. ‘Do I need to push back marriage?’ or ‘Should I try to make it happen as soon as possible?’ These don’t seem to be only my concerns, but the topic of conversation for most people my age these days.”

Yoon Shi Yoon also touched further on participating in “Your Big Question,” revealing “I was happy when I was asked to join. There were a lot of strange situations and things I didn’t understand as I traveled through various countries. However, I ultimately realized I cannot judge what’s right or wrong, and that there’s a reason for everything.” He added that he thought a lot about what he believes is right for him, which will be revealed in a later episode.

“Your Big Question” is a documentary that explores life’s questions such as “Am I happy?” and “How am I supposed to live?” and features actors Yoon Shi Yoon, Jang Hyun Sung, and Kim Sang Ho as presenters. It will air its first episode on November 12 at 11:05 p.m. KST.