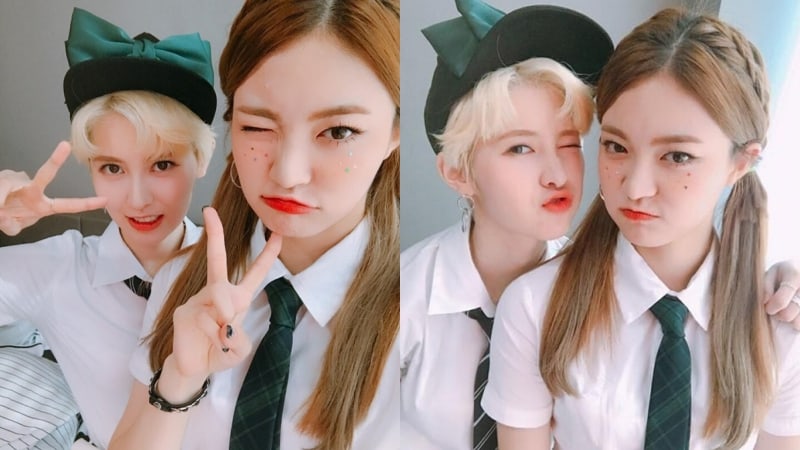 On November 9, DIA members Yebin and Somyi held a special broadcast on V Live where they opened up about their experience on “The Unit” so far.

Yebin shared that they are still living at their dorm while on “The Unit,” but do not see their other members often as DIA is currently busy with promotions for “Good Night.”

Somyi commented, “We used to do [live broadcasts] often in the past, so it’s a shame we can’t do many now,” adding that it feels different now.

The two members also talked about working with other contestants on “The Unit.” Yebin said, “It was new to practice and eat with people we had just met. It was fascinating because it was different from our members, and I gained a lot of good experiences.” Somyi remarked, “I never thought I would be [training] with people other than my members. I thought about our members a lot.” 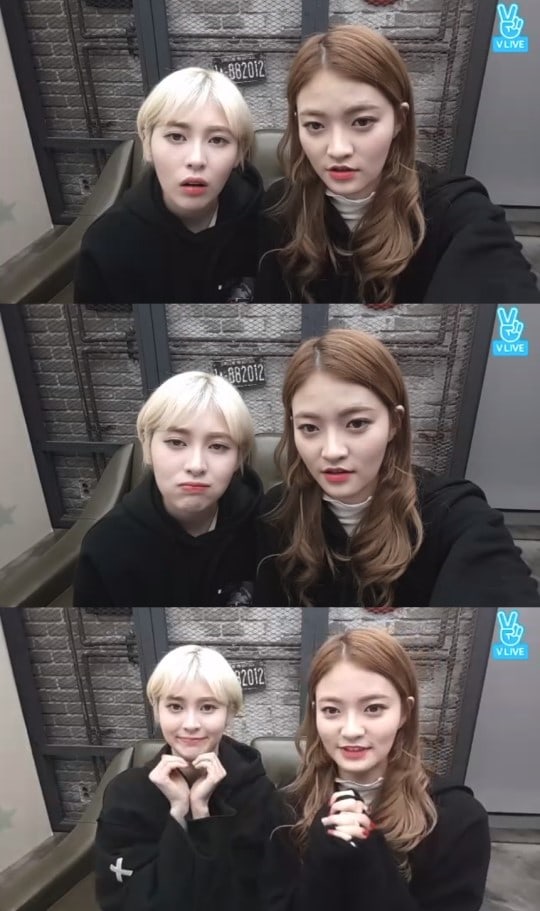 Finally, Somyi mentioned she understands how fellow members Huihyeon and Jung Chaeyeon felt when they appeared on other audition programs, stating “They worked really hard. They gave us a lot of advice and told us to work hard.”

Check out the latest episode of “The Unit” below!

DIA
Yebin
Somyi
How does this article make you feel?