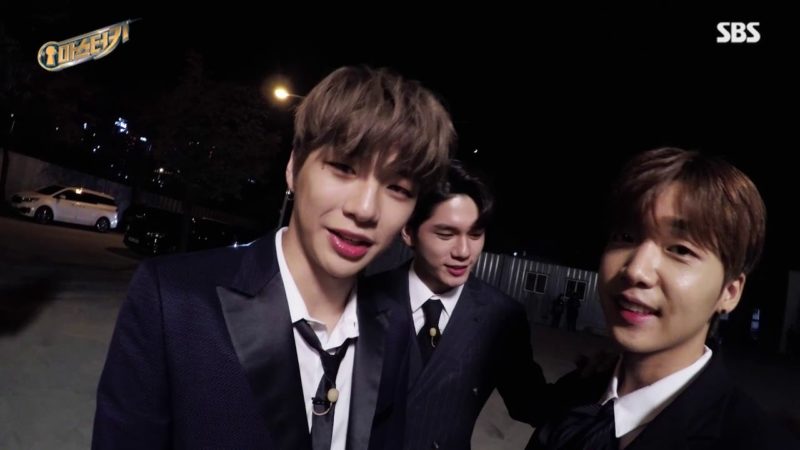 Former “Produce 101 Season 2” trainees Kang Daniel, Ong Sung Woo, and Jeong Sewoon are reuniting on the next broadcast of variety show “Master Key”! Currently, Kang Daniel and Ong Sung Woo are active in the group Wanna One while Jeong Sewoon is promoting as a solo artist.

In the beginning of the pre-broadcast clip revealed on November 8, Jeong Sewoon can be seen filming himself on the set of the show. First, he greets the viewers and introduces himself. Then, he rotates around to show the viewers what the set looks like. He says, “I don’t know if I’m doing this right or I’m coming out okay. The weather is kind of cold. I’ll passionately do my best.” 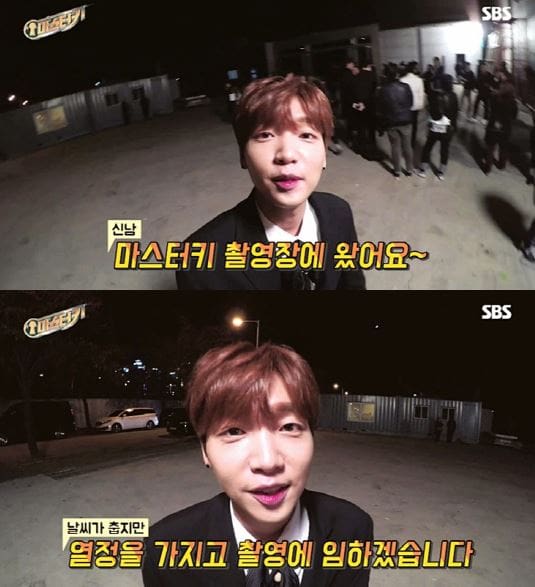 In the middle of wondering outloud if he’s filming correctly, he gets surprised by Kang Daniel and Ong Sung Woo. Ong Sung Woo comments, “It’s my first time seeing Sewoon after ‘Produce 101.'” On the other hand, Kang Daniel claims it’s not his first time. When asked when he saw Jeong Sewoon, he replied, “I saw him many times through videos and social media.” 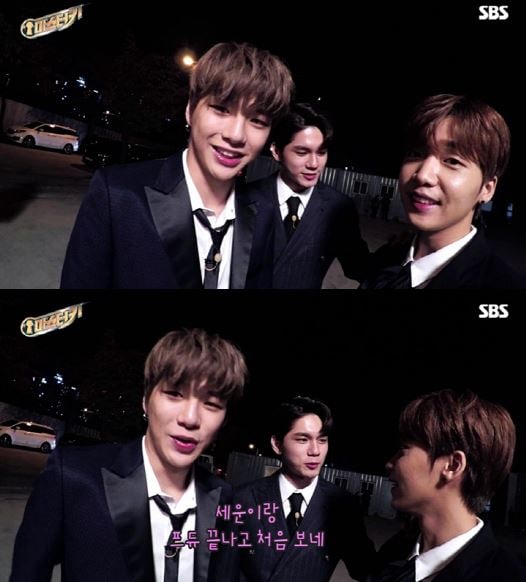 Jeong Sewoon asks them to teach him what to do on the show, but Kang Daniel says, “I’m sorry, but I have nothing to teach you. Last week, my mental state was severely shaken after all the psychological warfare last week.” Jeong Sewoon responds, “Still, you guys have done this a few times.” Ong Sung Woo tells Kang Daniel, “I think [Jeong Sewoon] is going to do well. I think he’ll control his expressions well. If he has the master key, no one will be able to find it.” 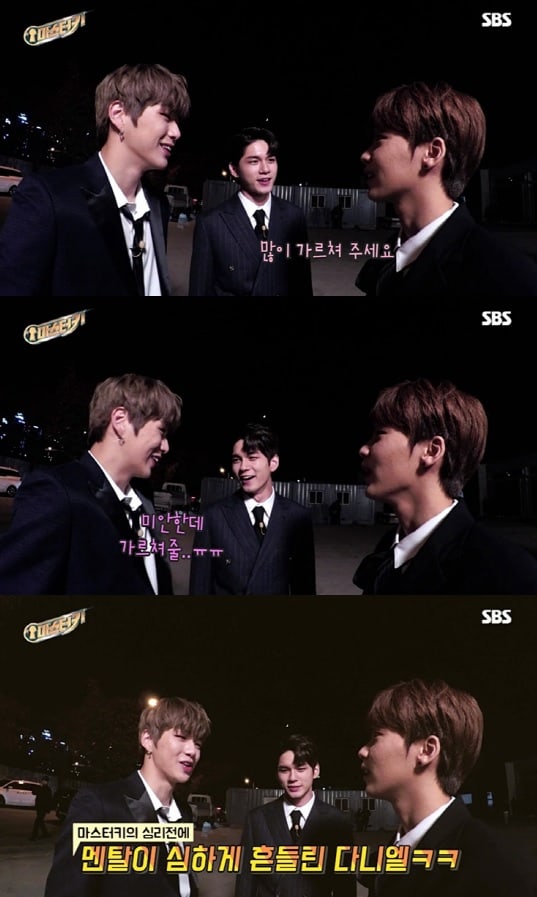 Watch their sweet reunion below!

The episode of “Master Key” with Jeong Sewoon, Kang Daniel, and Ong Sung Woo will air on November 11 at 6:10 p.m.

You can watch the most recent episode below.